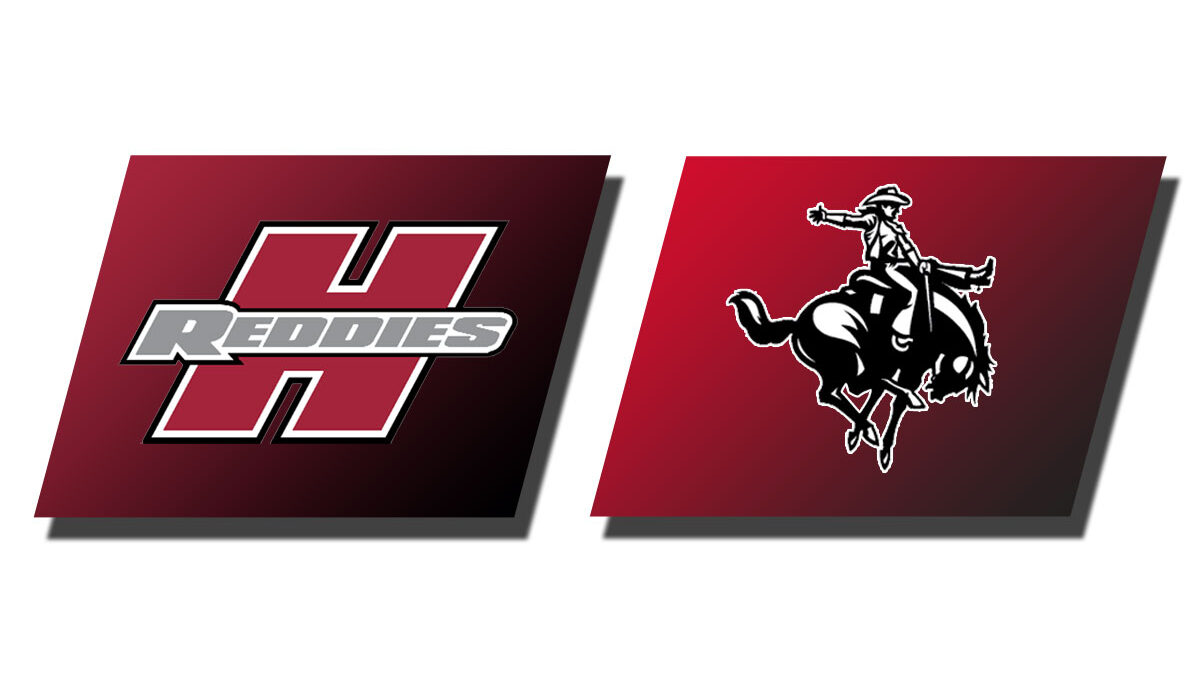 ALVA – The Lady Rangers returned home to open a three-game homestand Thursday opening with their fifth straight victory. The Lady Rangers used a 10-1 run late in the opening quarter to take a 19-13 lead, in which they would not lose it the rest of the game. Northwestern would top the Reddies 84-78.

Northwestern was led in scoring by Scout Frame with 28 points on the night she was honored for 1,500 points in the previous home game. She was one of three double-figure scorers as Bailey Brown finished with 23 points and Josena Frame with 10. The Lady Rangers were led in rebounding by S. Frame with nine followed by Brown and Kinsey Neiderer each having six rebounds. Carly Craig led the team in assists with five on the night.

Henderson State jumped out early scoring the game’s first four points. The Lady Rangers would go nearly the first three minutes without scoring as S. Frame broke the lid with a basket inside the paint to put the Lady Rangers on the board before completing the three-point play. Brown followed that up with a layup to give the Lady Rangers their first lead of the night at 5-4 with just over five minutes to play in the opening quarter. The two teams would trade baskets as the Rangers maintained the one-point lead over the Reddies at the media timeout. Henderson answered back with a 6-0 run to take a 12-7 lead over the Lady Rangers. Frame would put an end to the Reddies’ run as she would spark a Northwestern 10-1 run to close out the opening quarter. A Kinsey Neiderer three-pointer tied the game at 12-12 with 2:12 to play in the first. J. Frame would put the Rangers in front 14-13 following two foul shots. A Frame three followed by a buzzer-beater layup from Carly Craig would give the Lady Rangers a 19-13 lead after quarter one.

The Reddies got on the board first in the second quarter with a basket from Raby. The Frame sisters would score the next 12 points for the Lady Rangers to push the lead to double digits at 27-17 with 7:39 left in the half. S. Frame would knock down two more foul shots to push the lead to 31-17 opening the quarter on a 12-4 run. Northwestern continued to push the pace keeping the lead in double digits at 33-22 about the halfway point in the quarter. Brown and Frame would hit back-to-back shots inside the paint-off forced turnovers by the Reddies giving the Lady Rangers a 12 point lead 39-27 at halftime.

Henderson State started the scoring in the 3rd quarter with five straight points cutting the Lady Ranger lead down to seven. S. Frame end that runs though with a layup inside. The Reddies cut the Northwestern lead down to four at 41-37 but the Lady Rangers had the answer. Each team would get to the foul line in the 3rd scoring during a short field goal drought. Northwestern held a 45-42 lead out of the media timeout. An Andi Piece jumper would push the lead back to seven for the home team. Brown would close the quarter with eight of the final 10 Lady Ranger points with two from Craig as the Lady Rangers closed the third quarter on an 8-2 run pushing their lead back to double digits at 59-48 over the Reddies going into the final quarter of play.

The final quarter was opened with scoring from Henderson State on a layup inside the paint, as the Reddies opened with the first four points of the quarter. J. Frame stopped their run though with a shot inside the paint followed by a Brown jumper, completing the three-point play at the foul line pushing the lead right back to 12. Northwestern led by 10 68-58 at the four-minute mark following an S. Frame layup assisted on an inside pass from J. Frame. Henderson State kept trying to fight their way back into the game but the Rangers held each run in check as this time Pierce would push the double-digit lead back to 10 at the foul line.

Northwestern will look to extend the win streak to six on Saturday with a game against Ouachita Baptist with tip-off set for 1:00 PM in Percefull Fieldhouse.