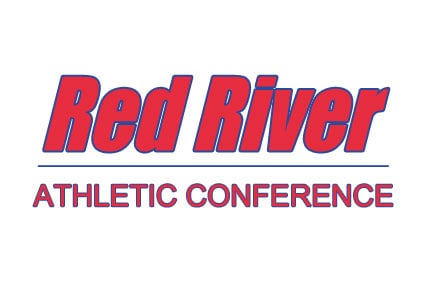 Langston got into the Red River Athletics Conference tournament as the No. 5 seed and made the most of it on Thursday.

The Lady Lions defeated No. 4 seed University of the Southwest, 15-6, in the tournament’s opening game.  The tournament win helped to avenge three regular season losses to USW.

No. 3 seed Bacone also took care of business in its first game.  The Lady Warriors won 15-9 over No. 6 seed Huston-Tillotson.

Bacone kept the winning streak alive, defeating the No. 2 seed Texas Wesleyan, 11-8 in its second contest.

However, Langston fell to top seed Northwood, 10-1, in the Lady Lions’ next outing.

The two teams switch dance partners on Friday.  Langston will face Texas Wesleyan in an elimination game, while Bacone meets Northwood in the winners’ bracket.