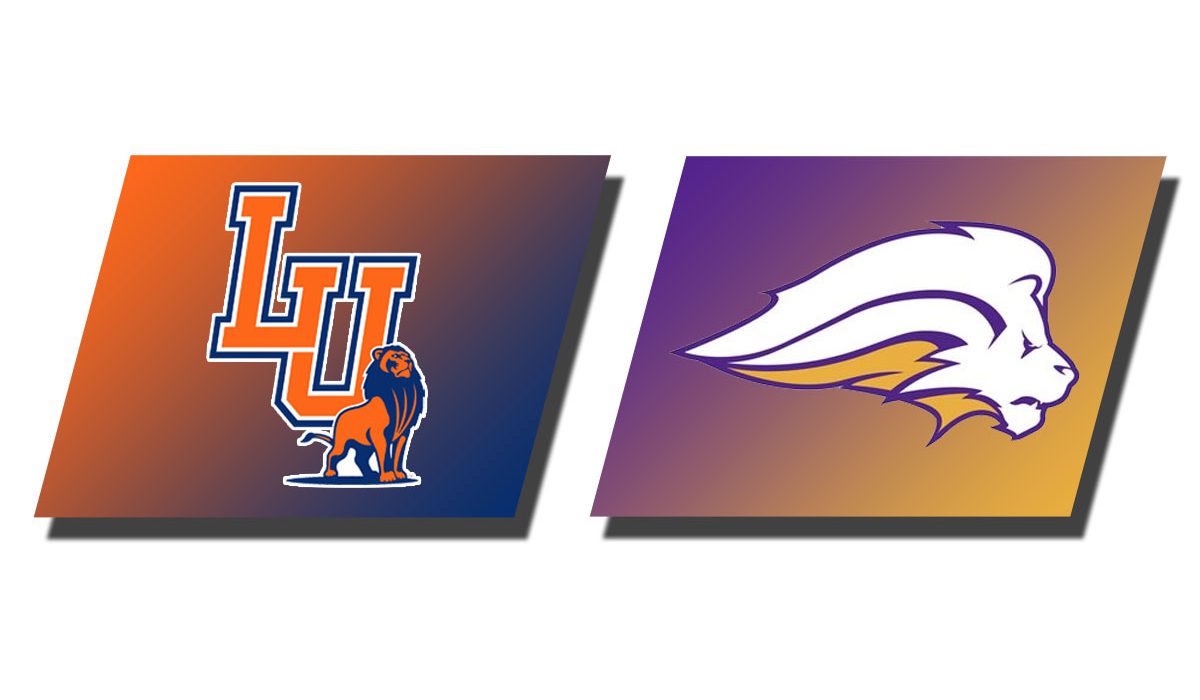 WAXAHACHIE, Texas – Behind a stout defensive showing the No. 8 Langston Lions continued their unbeaten season and clinched the 2017 Central States Football League title with a 14-10 victory over Southwestern Assemblies of God at Lumpkin’s Stadium.

The win gives Langston (9-0, 7-0 CSFL) their first CSFL title and playoff berth since the 2014 season. The Lions have one more conference game remaining at Wayland Baptist next Saturday at 2 p.m. before their playoff matchup is determined.

Trailing 14-10 in the fourth quarter, SAGU drove to the Langston 10-yard line but three straight incompletions from quarterback C.J. Collins nixed any potential scoring opportunity for the Lions. On their following offensive possession the SAGU offense again drove the field and faced a first-and-10 at the Langston 25-yard line.

Collins fired four straight incompletions, turning the ball over on downs and sealing the CSFL title for Langston.

Southwestern Assemblies of God was the first to draw blood in the CSFL title tilt when Tiuang Hmung knocked in a 29-yard field in the first quarter, capping a 10-play, 42-yard drive.

Langston countered with a one-yard touchdown run by Taj Johnson in the second quarter and led at intermission 7-3; the Lions tacked on more touchdown when Jaylen Lowe scored on a one-yard quarterback run, putting Langston up 14-3 at the 13:07 mark in the third quarter.

The final scoring play came courtesy of SAGU when Collins hooked up Bryant Dotson for a 31-yard strike to move within four of Langston at 14-10 with 11:51 remaining in the third quarter.

Langston’s Tim Whitfield led all rushers with 46 yards on 11 carries; Lowe finished four-for-seven with 52 passing yards on the day. On the defensive side Jeffry Reed led the Lions with five tackles.