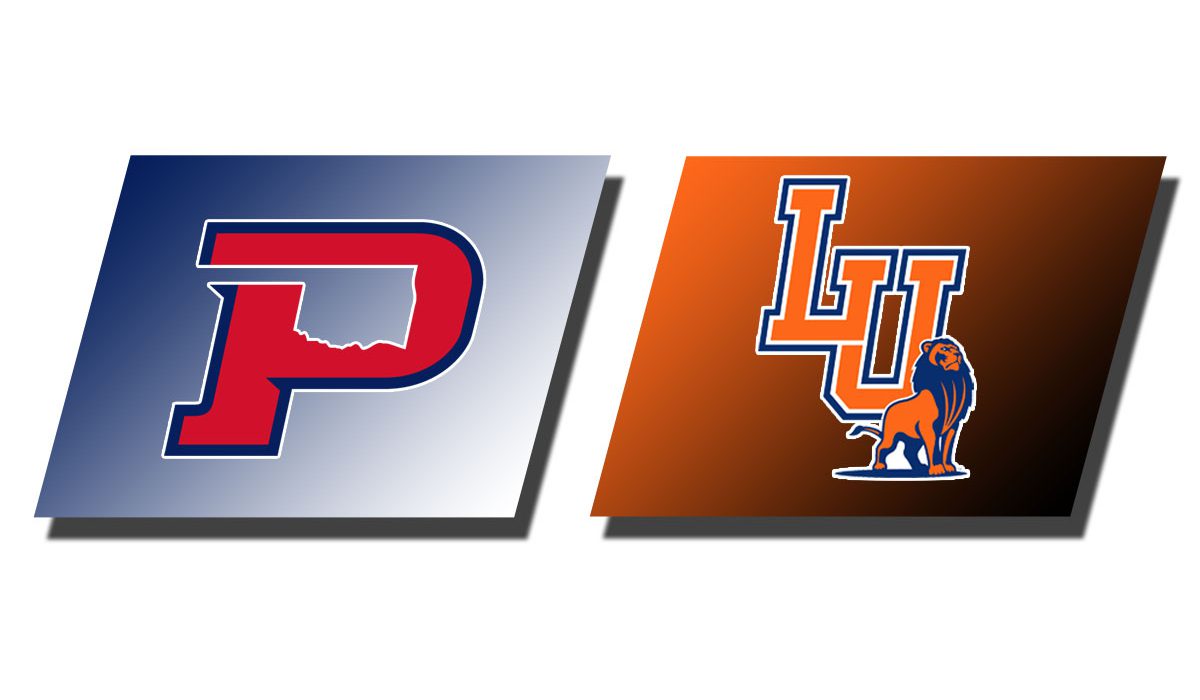 Lowe racked up 361 yards through the air and picked up an additional 131 yards on the ground as the Lions (9-1, 8-0 SAC) won their 21st straight conference game dating back to the 2016 season. Langston clinched the automatic bid to the NAIA Football Championship Series first round and will find out their opponent when the NAIA national office announces the tournament bracket tomorrow at 4 p.m.

“To start off in August, this was one of our main goals, it feels good to accomplish it,” senior quarterback Jaylen Lowe said. “We’re excited, last year’s playoffs were embarrassing, and our goal is to get deep into the playoffs and make a national championship run. We’re not done yet.”

Langston led 13-3 at halftime but began to pull away in third quarter after Lowe scored on a 23-yard touchdown to stretch the lead to 20-3. Following a fumble recovery for a touchdown by OPSU’s Diamante Pounds, Lowe tacked on another touchdown run to close out the third quarter and put Langston in front 26-9.

The final score came at the 4:48 mark in the fourth quarter when Lowe scampered his way into the endzone from 31 yards out.

Langston (9-1, 8-0 SAC) improves to 30-5 overall under head coach Quinton Morgan and clinched their second straight conference championship and playoff appearance under his tutelage.