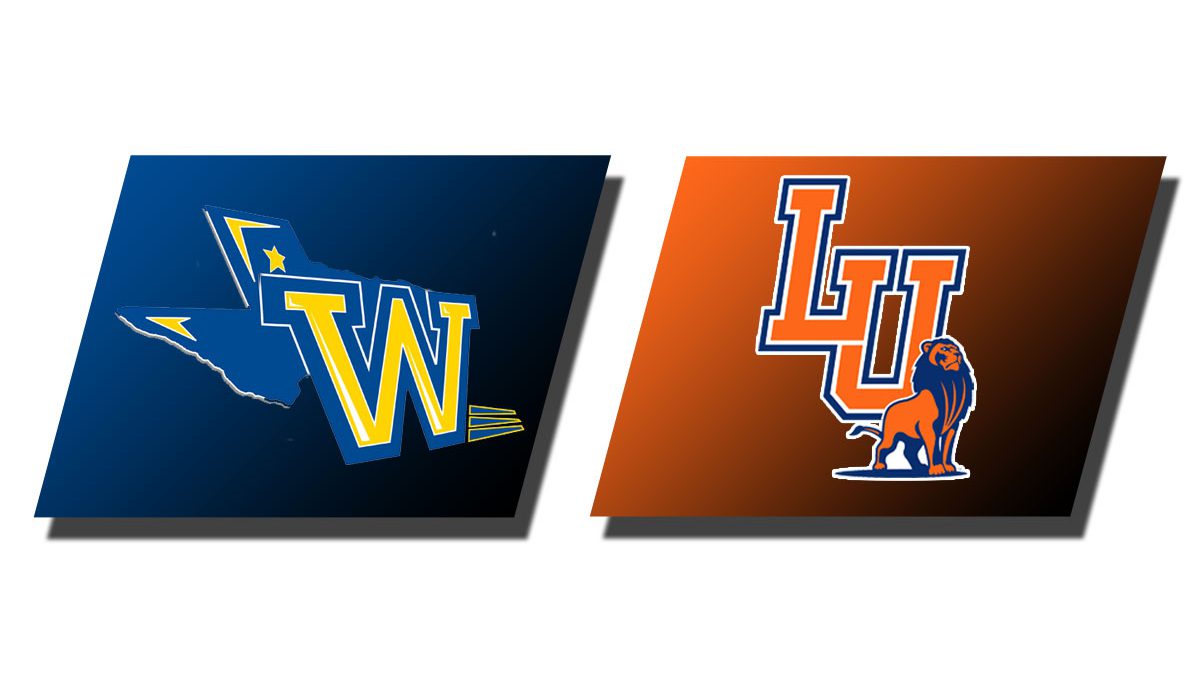 LANGSTON  – Two pivotal plays in the second half turned the tide for the No. 14 Langston Lions on Saturday afternoon as they remained unbeaten in Sooner Athletic Conference play by defeating Wayland Baptist 31-20.

Leading 20-17 with 17 ticks remaining in the third, senior quarterback Jaylen Lowe capped a seven-play, 70-yard drive with an eight-yard touchdown run. The Lions tacked on the two-point conversion and lead 25-20 after three quarters of play.

Lowe sealed the game for Langston late in the fourth quarter with a 42-yard touchdown lob into the hands of Joe Lewis to increase the Lions’ advantage to 31-20 at the 2:27 mark in the fourth. The Pioneers were unable to muster any type of comeback, turning the ball over on down the following possession at the Wayland Baptist 43-yard line.