Langston puts half a hundred on Wayland Baptist 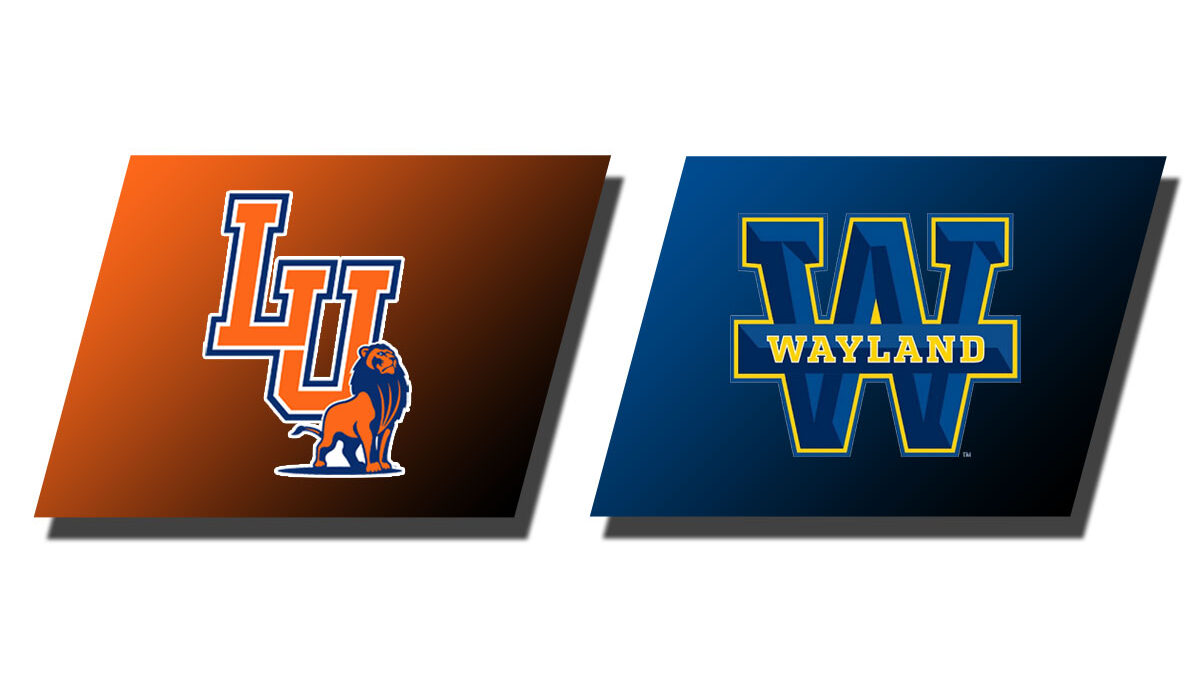 Washington picked up where he left off last week, scoring on a one-yard touchdown run on Langston’s opening possession. The Lions managed to tack on a 22-yard field goal from Hunter Elliott on their following possession to lead 9-0 after one quarter of play.

Langston’s defense managed to get in the scoring action when Malcolm Johnson returned an interception 60 yards to pay dirt. Washington closed out the half with a 24-yard touchdown pass to Travis Romar as the Lions held a 22-0 advantage at halftime.

The victory marks Langston’s seventh straight victory over Wayland Baptist. The Lions have never lost to the Pioneers in their history. Currently, Langston remains tied atop the Sooner Athletic Conference standings with Ottawa-Arizona and Texas Wesleyan.

Washington finished nine-of-18 for 98 yards and three touchdowns; the southpaw quarterback also tallied 92 yards and one touchdown on the ground.