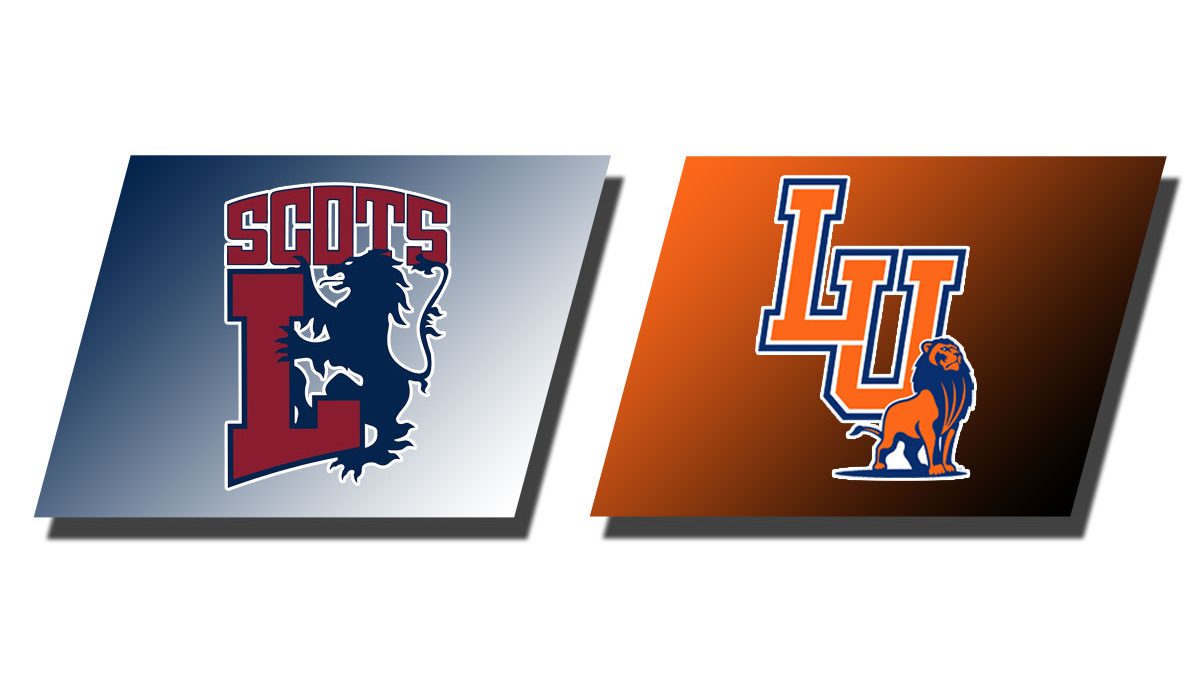 LANGSTON – It was a homecoming to remember as senior quarterback Jaylen Lowe dazzled through the air, tossing six touchdowns as the No. 13 Langston Lions defeated Lyon College, 48-21, Saturday afternoon.

Lowe tallied 283 passing yards and rushed for an additional 113 yards on 11 carries as the Lions (6-1, 6-0 SAC) continued their unbeaten streak in the SAC and have now won 19 straight conference games dating back to the 2016 season.

This is Lowe’s second game this season with at least six touchdowns, he previously hit the six touchdown mark against Texas Wesleyan on Oct. 6, 2018. In the 55-31 victory over Texas Wesleyan, Lowe tossed five touchdown passes and picked up one score on the ground.

Cameron Booty finished the day with 52 yards on seven carries but snagged three receptions for 29 yards and two touchdowns. Isaiah Shaputis caught four passes for 66 yards and one touchdown and Joe Lewis racked up three catches for 98 yards and one score.

Defensively, Devin Dourisseau led the team in tackles with seven total, seven solo with one sack. Terrance Grimsley also shined for the Lions, tallying five solo tackles, one sack and his first career interception return for a touchdown in a Lion uniform.

Lowe completed 13 of 20 passes for 220 yards and four touchdowns in the opening half, which helped the Lions surge to a 28-3 advantage over Lyon College at halftime. The Scots attempted to rally with a 39-yard field goal and a four-yard touchdown run by Jared Puamau to pull within 28-12 at the 12:39 mark in the third quarter.

The Lions countered when Lowe hit Booty for a 15-yard touchdown pass at the midway point in the third quarter and tossed an 11-yard touchdown to Keith Tracy to put the Lions up 41-19 at the 6:22 mark in the third. The last score of the game came courtesy of Grimsley’s 11-yard interception return.

Offensively, Langston tallied 481 yards of total offense which is the sixth game this season eclipsing the 400 yard mark for total offense.