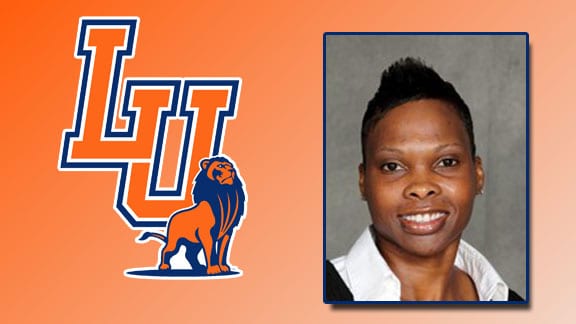 “We are excited about Coach Powell joining the Langston University Athletics Department as she brings a wealth of experience and expertise to our team. She has inherited a program with a longstanding history of excellence and we know from her track record, she will ensure that our legacy is preserved,” Smith said.

Coach Powell joins LU Athletics having previously served as an assistant coach for women’s basketball programs at Alabama A&M, Ohio University and Grambling State University. She spent nearly a decade playing in the WNBA, where she earned numerous awards and honors. Under former coach and Detroit Pistons player, Bill Laimbeer, she was a three time WNBA champion withthe Detroit Shock. Prior to her professional basketball career, she was a student athlete at Louisiana State University (LSU), where she was a Kodak All American and finished her career as LSU’s 11th all-time leading scorer with 1,163 points. She was the first player in LSU history to be drafted into the WNBA.

“Elaine Powell is a proven leader whose dedication and commitment to excellence has shown in her work while coaching at the NCAA DI level for more than 8 years. Prior to her collegiate coaching career, she was a student athlete at LSU, so she comes from a championship pedigree, which is what we strive for here at Langston University. She has served those institutions admirably, investing a great deal in the student athletes. We look forward to her bringing that same enthusiasm, devotion and student centric approach to our program,” said Donnita Drain Rogers, Athletic Director for Langston University.

Coach Powell succeeds Cheryl Miller, who had a record of 49-12 and two NAIA Tournament appearances during her two-year stint.

“Cheryl Miller has been a tremendous asset to the University’s sports program and we appreciate all of her efforts to strengthen our women’s basketball team. She was a role model both on and off of the court to the players and entire University community. We wish her well in her future endeavors,” Smith said.