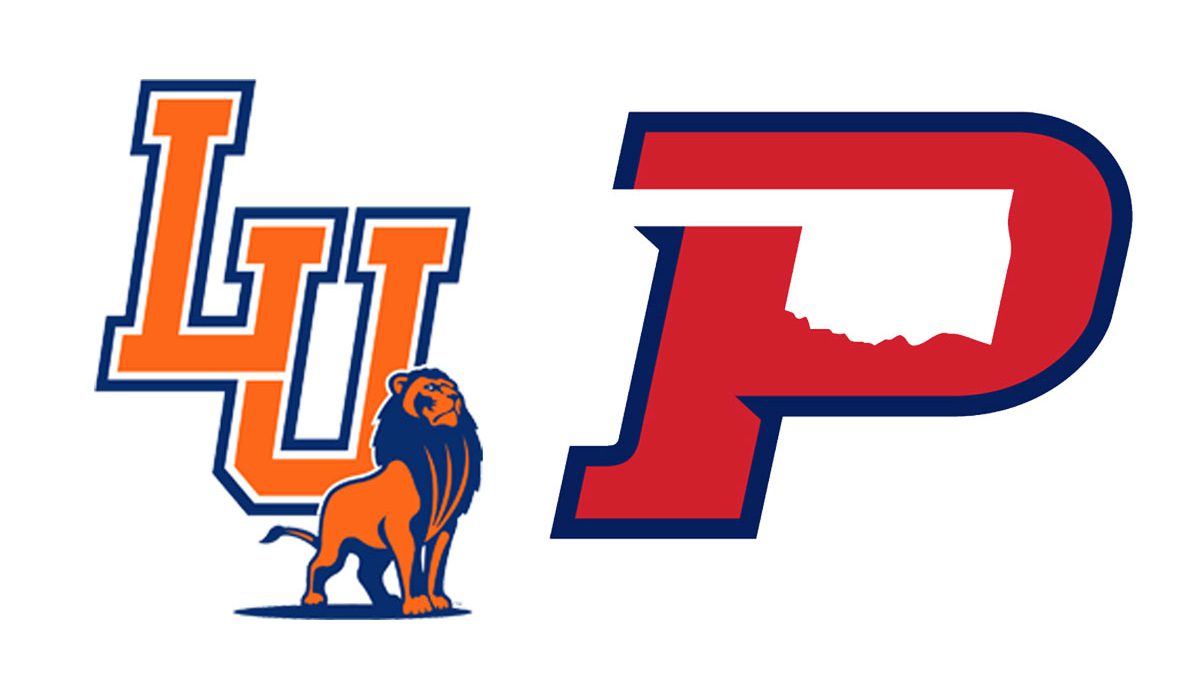 Talk about the upcoming football season is underway. Langston and Oklahoma Panhandle State have both been slotted in the 2019 College Football America Yearbook preseason rankings.

Langston has won the league title in consecutive years, including the inaugural Sooner Athletic Conference title in 2018. The Lions went 9-2 last year, unscathed in SAC play at 8-0, and made their second consecutive trip to the NAIA playoffs.

OPSU has been playing an NAIA schedule for two years and earned winning records in 2017 and 2018.
The Aggies went 6-5 overall and 6-2 in league play, with the SAC title still at play in the season finale against Langston.

Kansas Wesleyan was tabbed the No. 1 team in the preseason ranking.