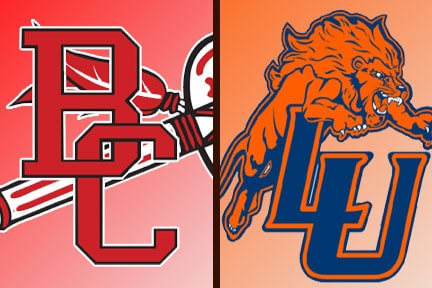 Langston got only one offensive touchdown, but it proved to be enough as the Lions’ defense rose to the occasion.  Langston defeated Bacone 19-0 on Saturday at S.E. Williams Stadium on the campus Booker T. Washington High School in Tulsa.

The Lions earned their first win of the season (1-1) while the Warriors dropped their second straight (1-2).

Langston shut down Bacone throughout, holding the Warriors to only 94 yards of total offense.

Sheldon Augustine returned a punt 87 yards in the first quarter to open the scoring for Langston.  Anthony Fernandez tacked on a pair of field goal in the second quarter to give the Lions a 13-0 advantage at the half.

Ivory Cook picked up only 29 rushing yards on the night, but had a 2-yard touchdown carry in the fourth to seal the game.

Jac-Quon Miles and Brendan Crawford shared the quarterback duties for the Lions.  Although neither found the endzone through the air, they found eight different receivers and combined to complete 13 of 19 passes with no interceptions.

Miles was also the Lions’ leading rusher with 58 yards on the ground.

The game was the first Central States Football League contest of 2012.

Langston travels to Chicago on Sept. 15 to take on NAIA’s No. 1 team, St. Xavier.  Bacone has a tough assignment next Saturday as well, when they will travel to Division I (FCS) Central Arkansas in Conway, Ark.