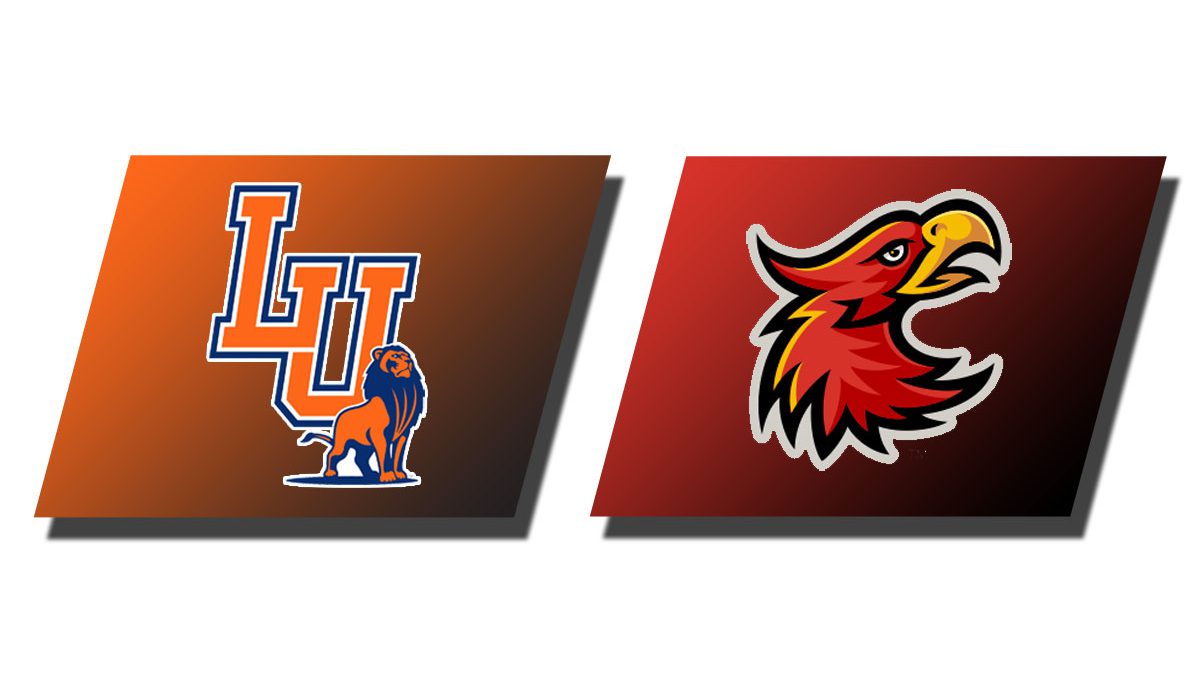 Lowe racked up 305 yards through the air and picked up an additional 84 yards on the ground as the Lions (5-1, 5-0 SAC) remained unbeaten in the SAC and have won 18 straight conference games dating back to the 2016 season.

Arizona Christian opened the second half with a 36-yard field goal after trailing 17-7 at halftime.

Lowe countered with touchdown passes of 30 and 53 yards to Booty to increase Langston’s advantage to 31-10 at the end of the third quarter. Langston tacked on another touchdown in the fourth on a two-yard rush by Ettienne to put the Lions firmly in front at 38-10 with 8:20 remaining in the fourth.

The final score of the game came on a 14-yard rush by ACU’s quarterback Maverick Gamez to make it 38-17 in favor of Langston at the 6:30 mark in the fourth.

Defensively, the Lions held the Firestorm’s fourth-ranked passing offense in the NAIA to 63 passing yards and 241 yards total on offense. James Cox (JR/Hammond, La.) led Langston with seven total tackles including six solo with one tackle for loss and one pass breakup.

Justin Wade (JR/Baton Rouge, La.) was right behind him with six assisted tackles and two solo on the night.

Offensively, Langston eclipsed the 600-yard mark for total offense with 681. Last week the Lions set the season-high mark with 692 against Texas Wesleyan.