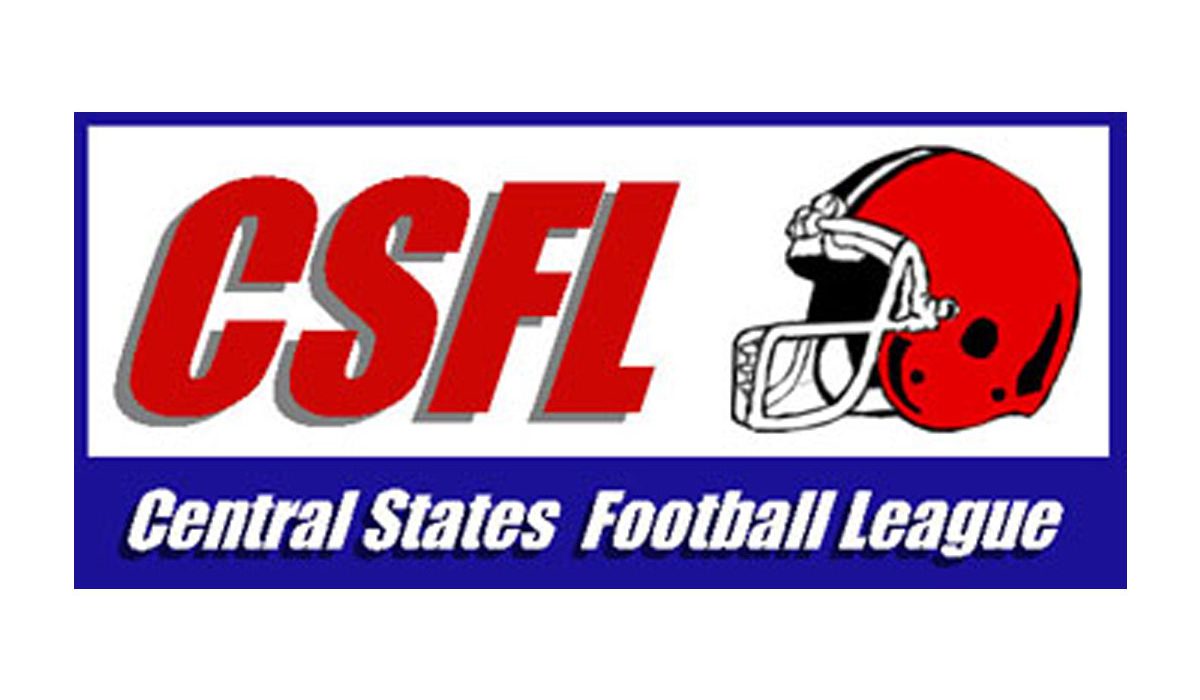 The Langston Lions have finished second to Arizona Christian in each of the last two seasons in the Central States Football League.

This year’s preseason coaches’ poll predicts that will happen for a third straight year.

The CSFL coaches tabbed Arizona Christian as the favorite for the 2017 season with 63 points and seven of nine first-place votes.

The Firestorm are 12-0 in the CSFL in the two years of membership in the league. ACU is also the only team to have earned a conference victory over Langston in that time.

The Lions picked up 57 points and one first-place vote in the poll. Langston had won or shared the conference title during the four previous years from 2011-2014.

LU coach Quinton Morgan, in his second full year as head coach, will have to replace a lot of offensive production as quarterbacks Mark Wright, Jr. and Norbert Ralph, as well as tailback and CSFL Athlete of the Year Kievon Jackson, finished their senior campaigns in 2016.

Oklahoma Panhandle was listed in the preseason poll right in the middle of the now-nine team league at fifth.

The Aggies had been associated with the CSFL for years before for scheduling purposes, but could not compete for the title as they were affiliated with NCAA Division II and the other schools were NAIA.

With the change for OPSU to active membership in the NAIA starting in 2017, Coach Russell Gaskamp’s squad is looking to make some noise in the league.

The Aggies averaged 43 points per game in 2014 and 2015 and will try to restore their offensive power in 2017 in Gaskamp’s sixth season.

Bacone was ranked seventh in the poll.