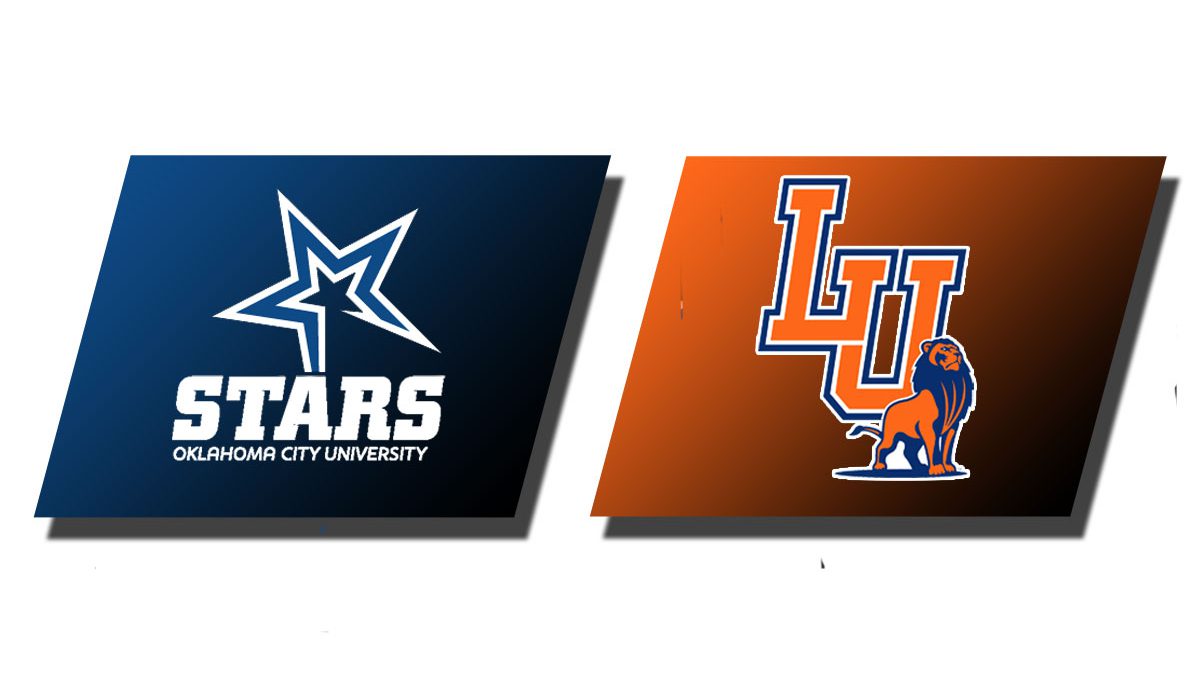 “I thought as a team that we moved the ball and executed really good,” Overton said. “we got off to a slow start there and kind of adjusted to a couple different defenses. I am just really proud of them the way that they executed.”

Lockhart, a freshman from Keller, Texas, also snagged two rebounds and dished out an assist in the win, knocking down six 3-pointers for the second straight game. OCU, ranked No. 12 in NAIA women’s basketball, improved to 18-2, 11-1 in the Sooner Athletic Conference, while Langston falls to 8-13, 3-10 in the SAC.

“Mallory got off to a great start and again you know Mallory can shoot the ball, but I think when you talk about Peyton Taylor, NaShyla Hammons, and Michaela Kay just making the right passes at the right time for here and that is just what they did today.”

Overton has led OCU to a 100-19 mark in his fourth season as head coach. Overton has guided the Stars to the 2017 NAIA Division I championship, two Sooner Athletic Conference regular-season titles and two SAC Tournament crowns. Oklahoma City has made NAIA Tournament appearances the past three years under Overton.

He has an overall record coaching college women of 122-66, notching his 100th career win in OCU’s 78-53 victory at Southwestern Assemblies of God (Texas) on Feb. 23, 2018. Overton has been college and professional head coach, leading Dynamo Kursk in Russia, Guangdong and Liaoning of the Women’s Chinese Basketball Association, the Chicago Sky of the WNBA and Missouri-Kansas City.

Langston jumped out to a five-point lead after the first four minutes, before the Stars rally off a 20-4 run to finish the quarter. OCU’s pestering defense caused the Lions to shoot just 24.1 percent from the field and turn the ball over seven times in the first half.

After the final horn, Langston’s shooting percentage climbed to 27.4 percent from the field and shooting only 11.1 percent from 3-point range. The Stars were also dominant on the boards, outrebounding the Lions 50-29. On the offensive end, OCU assisted on 18 of its 32 made baskets and outscored Langston 42-26 in the paint.

Taylor LaCour, a senior from Georgetown, Texas, notched 16 points, 10 rebounds, and a steal in Saturday’s win. She finished the game 8-of-12 from the floor. Abby Selzer, a freshman from Thomas, Okla., finished the night with 16 points and six rebounds.

“Taylor is just such a great athlete and when she slows down everything and get to the basket she is one of the best around. Again with her on the back of the zone with her length she did a really great job.”

Oklahoma City returns to action against Mid-America Christian on Tuesday at 6 p.m. at Abe Lemons Arena.