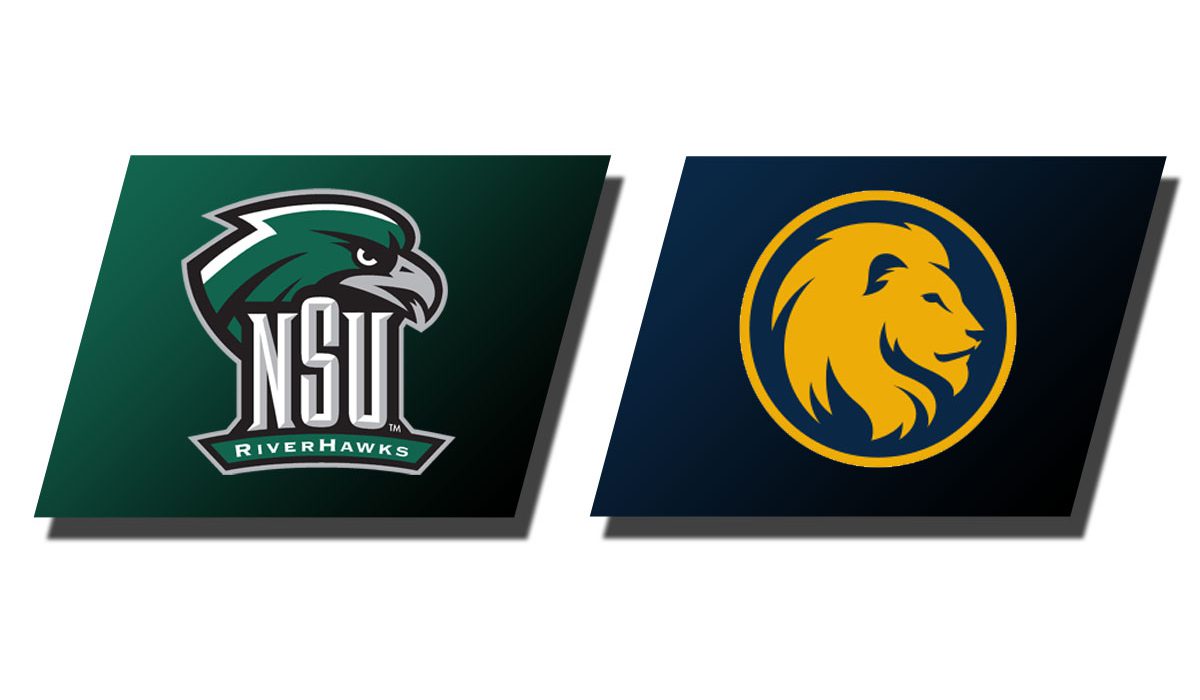 Long became the seventh player in NSU women’s basketball history to reach the milestone number in her 88th career game. Bailee Eldred led the RiverHawks with 14 points and six rebounds.  Cenia Hayes and Long both were the next highest scorers with nine points apiece.

Northeastern State matched the Lions’ firepower out of the gates but after a Long trey to trail A&M-Commerce, 20-18 with 3:27 left in the first, they would go scoreless for the next five minutes.   The Lions dropped 11 straight points on the RiverHawks during their drought and NSU never could recover.

The RiverHawks finished the afternoon shooting 36.1-percent (22-61) on the floor and from long range, they were 5-for-20.

Texas A&M-Commerce had four in double-figures to move to 5-4 overall with Alexus Jones scoring a game high 17 points; the Lions out-rebounded the RiverHawks 48-to-29.

Northeastern State falls to 2-8 overall with the loss.

Joi Bertrand scored eight points but saw a nine game streak of having at-least a block end … Morgan Hellyer had a season high seven points off the bench … halted a five game winning streak for the RiverHawks over the Lions … Northeastern State still leads the series 16-5 … first meeting since 2011 between the two programs … eighth straight game away from home for NSU.

Northeastern State will host Bacone on Dec. 30 inside the NSU Event Center for a 2 p.m. tip; admission is free for the contest.