LSU-Alexandria uses big inside game to knock off USAO 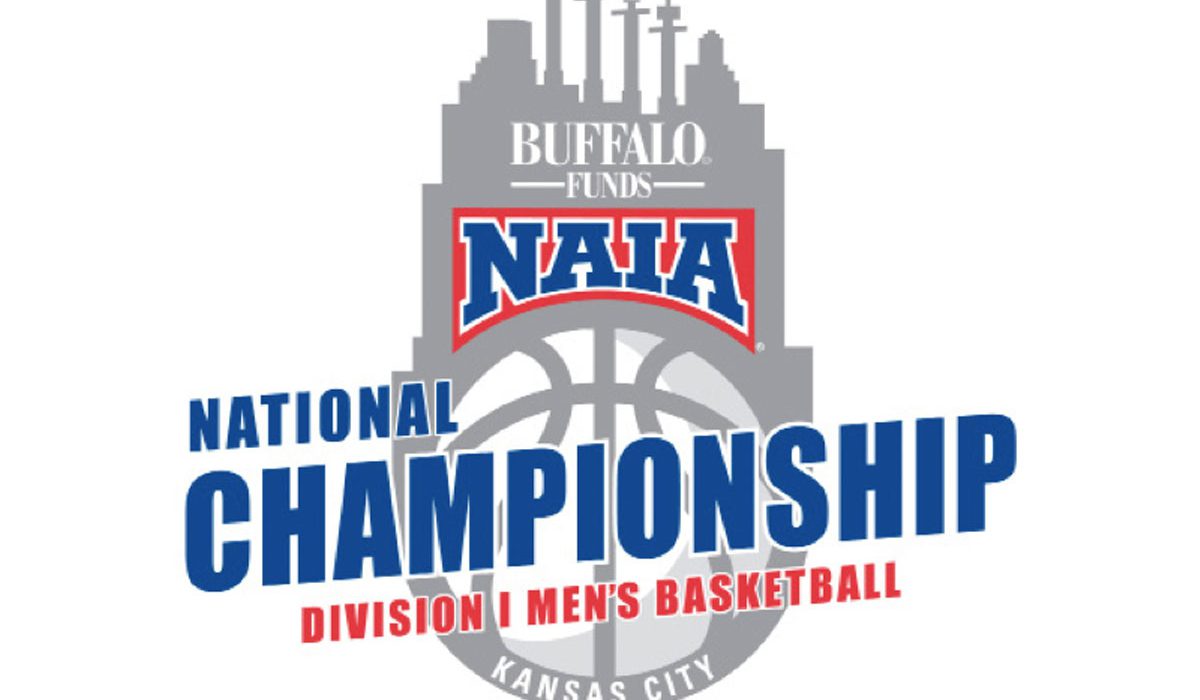 The Generals topped the century mark in their first round game with the Drovers, and got half of their points in the paint.

Top ranked and undefeated LSU-Alexandria took care of business on the inside, scoring 52 points in the paint and eliminating USAO, 104-82, in NAIA Division I Men’s National Championship tournament game on Thursday.

LSU-A (32-0) were led in scoring by Brandon Moss and Brian Sylverster, who each scored 18 points. Each also recorded a double-double with 12 and 10 rebounds, respectively.

The game was tied at 44-all until Heyward Register made a three-pointer for LSU-A just 24 seconds before the intermission. The Generals opened the second half on a 10-1 run to distance themselves from the Drovers and kept them at bay through the remainder of the game.