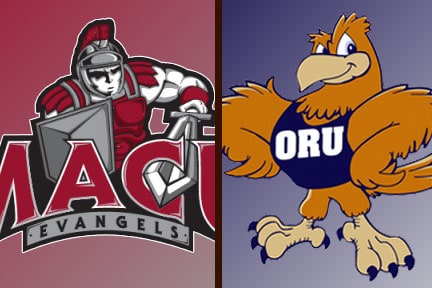 It’s not unlikely for an NAIA team to face an NCAA D-I opponent in an exhibition contest.

But for the same schools to meet more than once in various sports is not as common.  And one of the games is a regular season matchup.

It will be the only exhibition game of the season for MACU and comes after the Lady Evangels will have two regular season games already in the books.

The two will meet on Sept. 16 at Case Soccer Complex in Tulsa.

The Division I opponent seems appropriate for a program moving in the right direction.  MACU won nine games last year and made the SAC Tournament for the first time in program history.