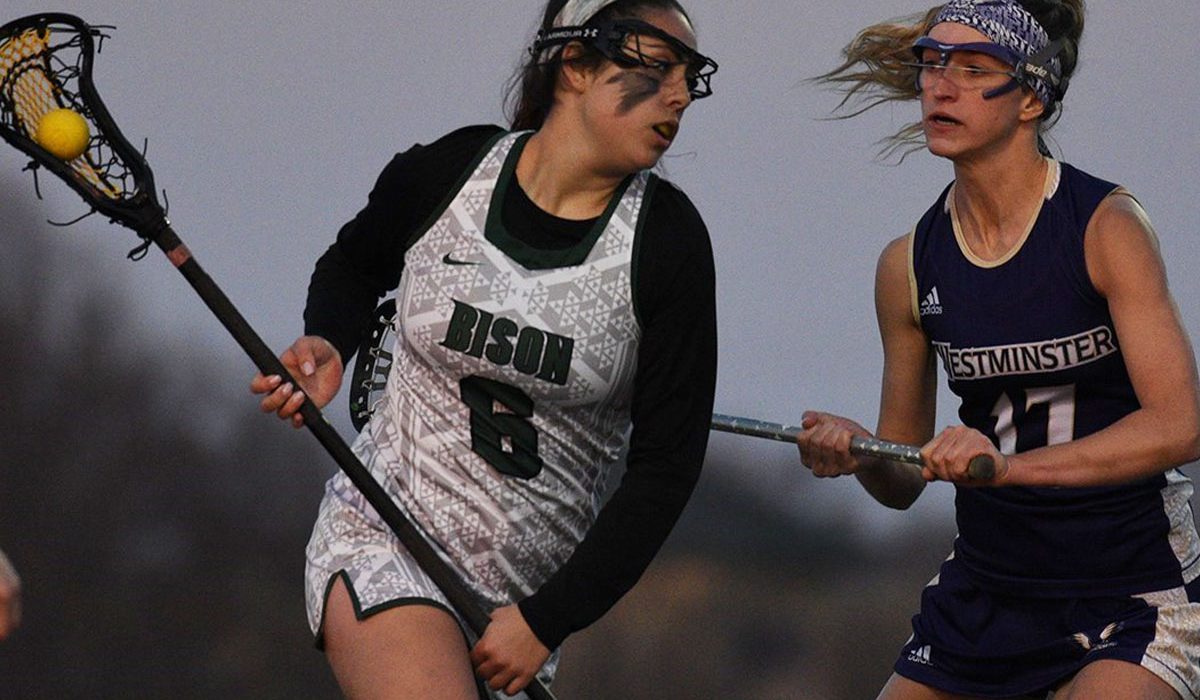 Tuesday’s game was originally scheduled for Monday but had to be moved due to inclement weather in the area. The Lady Bison (3-5) trailed by one goal on two separate occasions in the first half but rallied for a 5-3 lead at intermission. OBU never trailed for the final 40 minutes of the game.

Sophomore Lauren McCormack registered two assists in the win and now has 15 on the season, breaking the record of 13 set by Emily Gilbert in 2015. McCormack also matched Gilbert’s career record with her 20th assist in two seasons on Bison Hill.

Madalyn Huber scored the first goal of the game to give the Seahawks (8-2) an advantage, but Breanna Wichert answered three minutes later to even the score at 1-1. Allison Ingrim scored an unassisted goal with 14:22 left in the opening half to give OBU their first lead of the contest. Trailing 3-2, Taylor Skomp knotted the score once again at the 10:01 mark. Wichert and McCormack scored on free position shots to close out the half with a two-goal lead.

McCormack opened up the scoring in the second half with her second free position goal of the game for OBU’s largest lead at 6-3. She then assisted on Ingrim’s second goal with 23:44 left in the game to break the season assist record. Skomp netted her second goal of the contest on an assist from Ingrim to give the Lady Bison an 8-6 lead with 11:55 to go.

Keiser briefly tied the game at 8-8 but Skomp responded with the go-ahead goal 33 seconds later on the second assist of the game for McCormack. Skomp converted a free position shot with 6:49 to extend the lead to 10-8 and goalkeeper Olivia Ward made a save with 39 seconds remaining to hold on for the neutral site victory.

“The team showed a great response at the end of the game to pull back up by two goals. Olivia made an absolutely clutch save in the final minute and the offense possessed it well to kill the clock,” said OBU Head Coach Jordan Beech.

Skomp paced the team with four goals and McCormack finished with two goals and two assists. Ingrim scored twice, won five draw controls, scooped up six ground balls and had a team-high four caused turnovers in the win. Ward made seven saves to pick up her first collegiate win in goal.