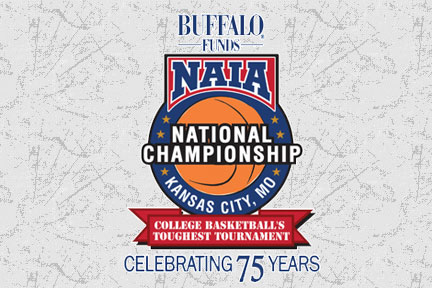 Oklahoma Christian’s great postseason run came to an end today in the first round of the NAIA National Tournament.  No. 4 Concordia (Calif.) came from behind to defeat the Eagles 81-74.  Will Reinke had 28 points, eight rebounds, four steals and four blocks in the loss.

The Eagles’ season comes to an end at 20-13, but with the team owning an SAC tournament championship.

Southern Nazarene also bowed out  in the first round, falling today to No. 6 Martin Methodist (Tenn.), 81-68.  Ryan Aaron had 24 points to lead all scorer on the afternoon.