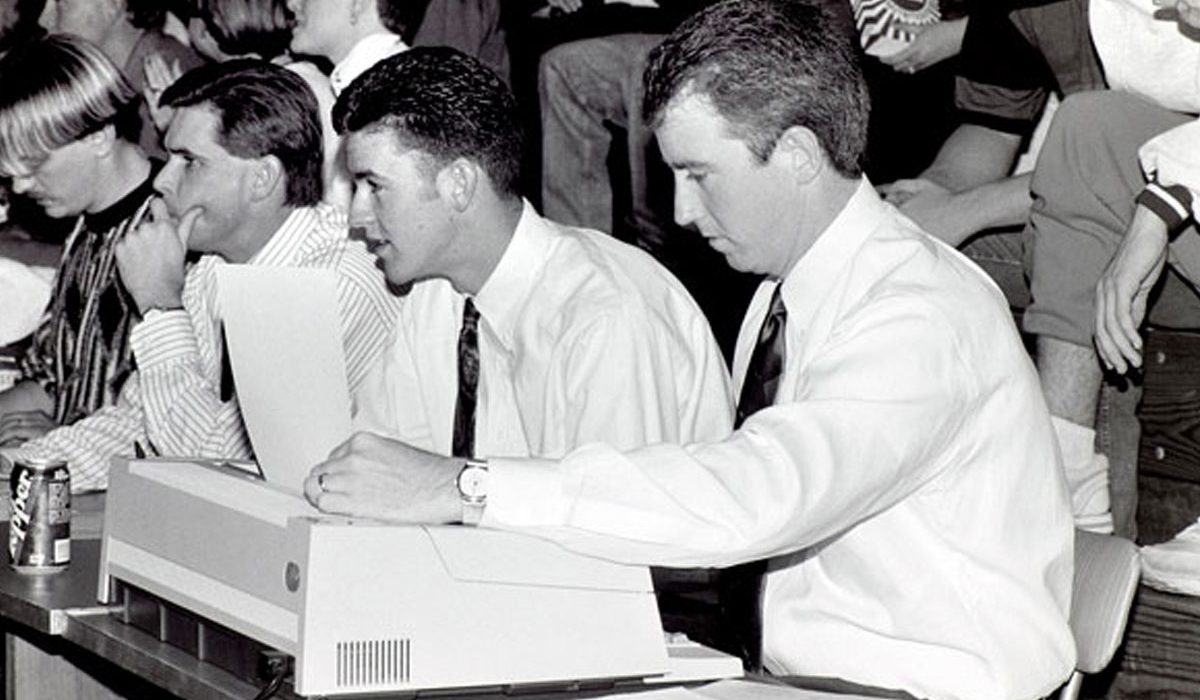 CoSIDA, the national organization for sports information directors, announced Monday its 2018 Hall of Fame class and former University of Central Oklahoma SID Mike Kirk was one of six who will be inducted this summer at the national convention.

Kirk spent 29 years as the sports information director at Central State University and the University of Central Oklahoma. He has spent the past two years as a part-time media relations assistant following his retirement in the summer of 2016.

“I just did my job,” Kirk said. “I loved what I was doing. I loved being at the games and being around the teams. I was having fun just doing my job.”

Kirk saw the Bronchos win eight wrestling national championships from 1987-2007, and a softball national title in 2013. He has served on the NCAA Division II Wrestling Championships Committee, including three years as a chair.

He was inducted into the Oklahoma Chapter of the National Wrestling Hall of Fame in 2012. And he has received nearly 60 CoSIDA publication awards during his time as an SID at Central. Kirk also won 27 “Best in the Nation” citations from CoSIDA and has served on several committees through the organization. He also served as the Press Information Manager for wrestling at the 1996 Olympic Games in Atlanta, Ga.

Kirk, a native of Perry, Okla., graduated from Oklahoma State in 1982 with his bachelor’s degree in journalism. He began his sports information career as a student at OSU. He worked in McAlester and Lawton before arriving in Edmond.