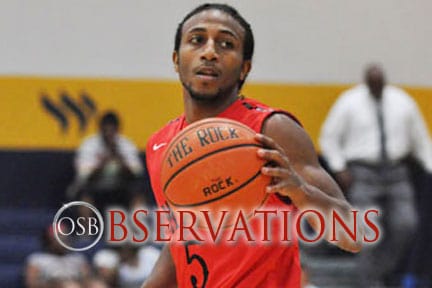 • It hasn’t been a fun week to be an Oklahoma State fan.

Wednesday brought news of the arrest of the freshman basketball player, Stevie Clark, for suspicion of marijuana possession.
The football season came to a conclusion Friday night at the Cotton Bowl game.  Unfortunately, the Cowboys lost to Missouri, 41-31, as the potential game-winning drive ended with a fumble returned for a touchdown in the final minute.
On Saturday, the men’s basketball team lost for only the second time this season, falling to Kansas State, 74-71.  OSU slipped to 12-2, but the loss came in the Big 12 opener.
Later that day, the women’s basketball team dropped from the ranks of the unbeaten. OSU couldn’t hang on at the end and lost to West Virginia, 71-67.

However, although questions now arise about the state of the men’s basketball team and its depth, the fact the three teams referred to are in the top 13 in the country during this “disappointing week” says much for the athletic program as a whole.

• St. Gregory’s and Mid-America Christian’s men’s basketball teams are having solid seasons coming into January.  And you don’t have to look far to find one of the reasons for that – high scoring guards who aren’t afraid to give up the ball.

Simliar numbers for MACU’s Semar Farris.  The junior is scoring at a top 20 pace with 20.50 ppg (17th), while seventh in the country dishing the ball with 5.50 assists per game.

That kind of unselfishness is something not often talked about when discussing shooting guards in the NBA.