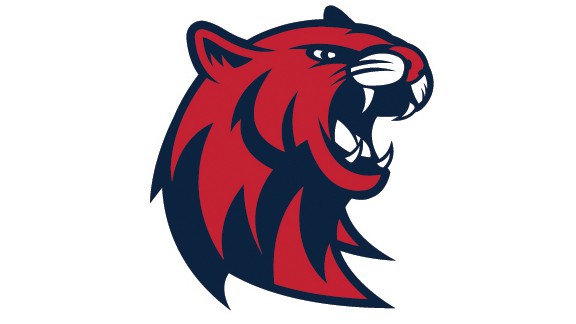 Moore finished with a career-high 34 points, going 14-for-14 from the free throw line, as his performance was the third-most in RSU single-game history.

Trailing 35-23 at the half, the Hillcats used a 14-3 run to start the second half to pull to within one, 38-37, after Moore hit a three-pointer with 15:45 left. Moore scored the final seven points of the run after a basket from Corey Ayala, a triple from J.C. Hartzler, and a layup from Jeylyn Sharpe.

RSU remained in striking distance and finally took the lead with 4:02 left on an Ayala layup for a 62-61 advantage. After a DBU turnover, Sharpe put RSU up 64-61 on a layup at the 3:22 mark. The Patriots knocked down a three-pointer from the right corner to knot the score at 66-66 with 2:03 left, but Hartzler responded with a triple of his own for a 69-66 edge with 1:38 left in the contest.

Sharpe put the Hillcats up two possessions with 24 second left on another layup for a 71-67 score. Moore made four key free throws in the final 14 seconds to lift RSU to the 75-72 win.

Moore, a senior from Chicago Heights, Illinois, hit four three-pointers in the second half and added four assists and two steals. Sharpe finished with a double-double of 12 points and a career-best 10 rebounds. Hartzler was the third Hillcat to score in double figures with 13 points.

The RSU defense held DBU’s two leading scores to 11 points below their averages. Myles Johnson and Joey Miller both averaged 15.8 points per game heading into tonight’s contest, however, both players scored only four points.

The Hillcats (8-0, 1-0 Heartland Conference) play their final non-conference game of the season Dec. 14 at 7 p.m. against Hillsdale Free Will Baptist at the Claremore Expo Center. Follow the action on the Hillcat Network atwww.rsuhillcats.com/live.