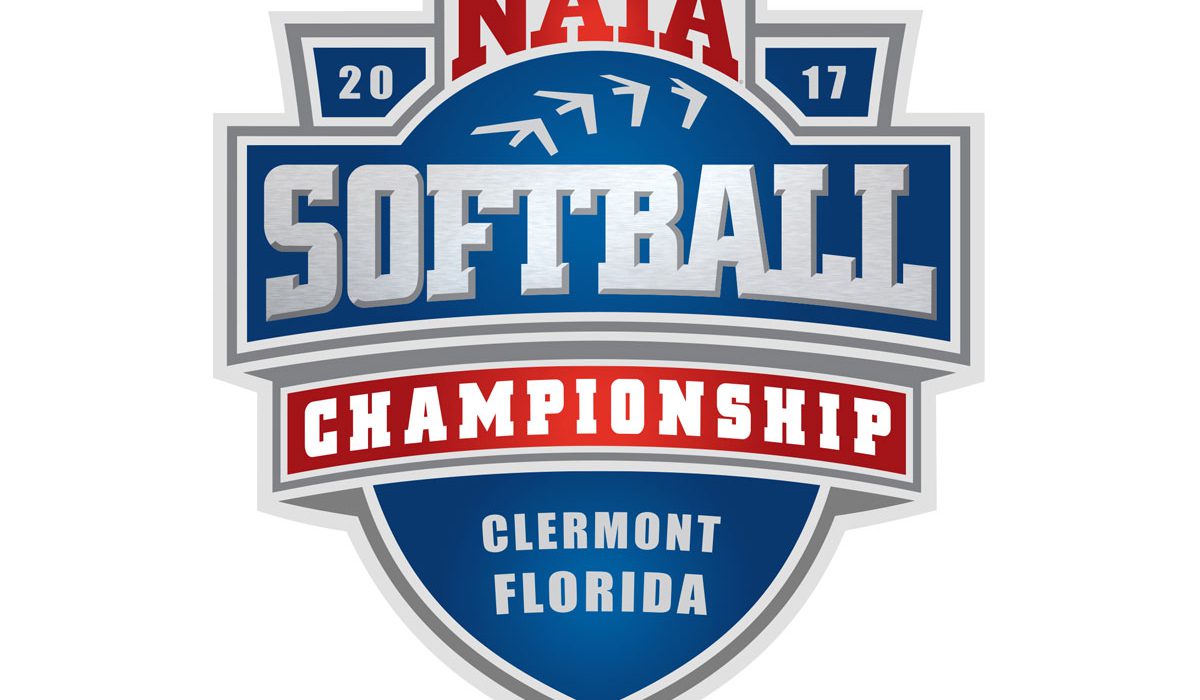 The NAIA Championship Opening Round Oklahoma City Bracket happens May 15-17 at Ann Lacy Stadium. Four teams will play a double-elimination tournament with the winner advancing to the NAIA Softball World Series on May 26-June 1 at Legends Way Fields in Clermont, Fla.

The tournament will be one of 10 staged throughout the country with NAIA World Series berths at stake. OCU and Lindsey Wilson (Ky.) are the only institutions which have hosted an NAIA Softball Championship Opening Round all five years of the format.

Oklahoma City captured its ninth national championship in the 2016 World Series, advancing through the elimination bracket to win 5-0 over Saint Xavier (Ill.) on June 2 in Sioux City, Iowa. OCU leads the NAIA in World Series trips (29) and World Series victories (120). OCU has made NAIA Softball World Series appearances 24 of the past 25 years.

Oklahoma City (49-1, 20-0 Sooner Athletic Conference) fell to West Texas A&M, ranked sixth in NCAA Division II, on Tuesday in Canyon, Texas, to end a 52-game win streak, which was an NAIA-record win streak. OCU has postponed its doubleheader vs. Texas Wesleyan originally scheduled for Friday at Ann Lacy Stadium. A makeup date is to be determined.

Ann Lacy Stadium was dedicated on April 8, 2008. The complex, located at NW 27th and Florida Avenue, features an indoor hitting facility, locker rooms, the Paul and Kim Sanders reception area and coaches offices. The stadium was completed in the summer of 2007.