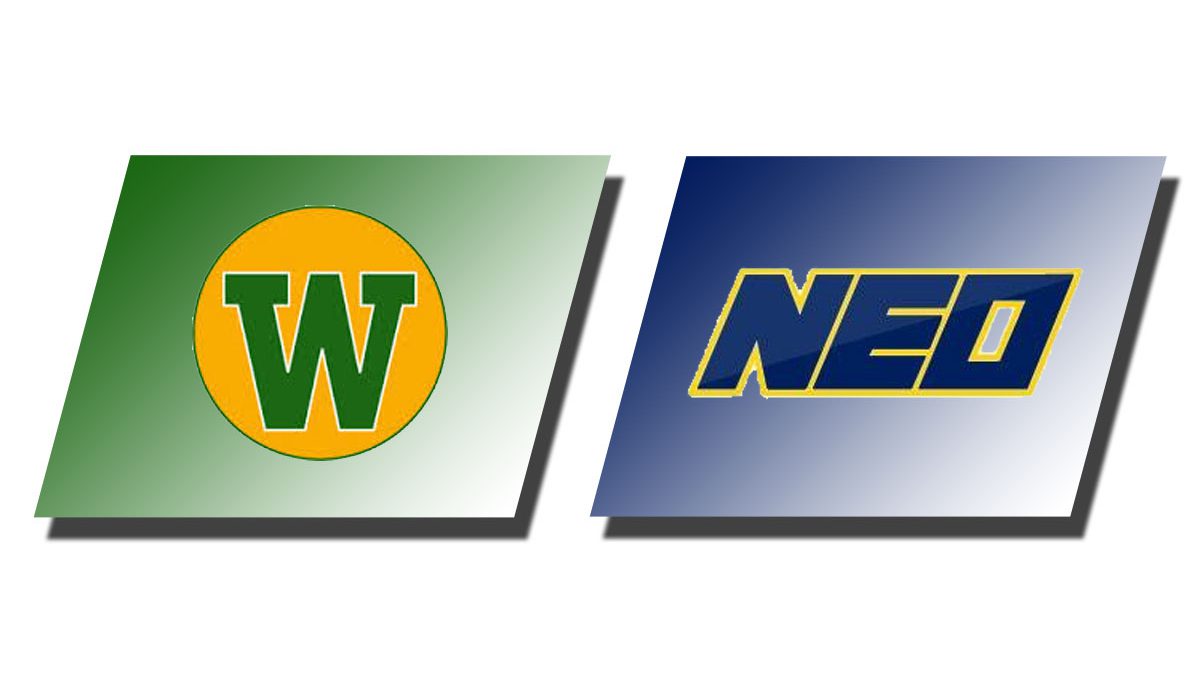 SHAWNEE — Two teams that squared off 22 days ago during the regular season square off at 3 p.m. Thursday as the No. 1 seed Northeastern Oklahoma A&M College Lady Norse face the No. 8 seed Western State College Pioneers in the quarterfinals of the Women’s Division I Region II Tournament in the Don Sumner Field House at St. Gregory’s University.

“We can’t afford to play lackadaisical against Western,” Lady Norse head coach Jim Rowland said. “I want to make sure we stay locked in and playing hard from start to finish.

“We’ve got to stay focused defensively and not let up,” Rowland said. “If we’re not ready to play now, then we’ll never be ready.”

Faced with participating in a play-in game on Monday in Altus, the Western Lady Pioneers defeated Northern Oklahoma College-Tonkawa (11-18) by a 70-64 score. With the win, the Lady Pioneers are 9-18 on the season and 1-15 in the OCAC.

Including two wins during the regular season, the Lady Norse have won 11 straight games with Western dating back to the 2011-12 season. The Lady Pioneers earned a 58-50 victory over the Lady Norse in Altus on Jan. 15, 2012.

Limiting the Lady Pioneers to 20 total points in the first two quarters, the Lady Norse rolled to an 89-39 victory on Jan. 16 in the NEO Field House. Maria Delgado led NEO with 19 total points while Kamry Orr added 17, Jennah Coffman 13 and Mikayla Shalanberger 11.

All-region selection Hatty Nawezhi tallied 19 points and grabbed 11 rebounds to lead the Lady Norse to a 68-52 win on Feb. 16 in Miami.

“Even though there have been days when this team has really had to prepare, I really think they are ready to meet this challenge of playing three games in three days,” Rowland said.

Quarterfinal games in the single-elimination tournament start at 1 p.m. Thursday as the Connors State College Cowgirls (8-8 and 19-9) battle the Redlands State College Lady Cougars (8-8 and 16-11). The game will mark the first time in six years Connors has qualified for the tournament.

The championship games for the men will be at 2 p.m. followed by the women’s title contest at 4 p.m.

NEO earned a berth in the national tournament last season after planting an 80-58 decision on NOC-End in the title game.

The No. 13 seed Lady Norse defeated No. 20 seed Lake Region (Illinois) State 84-42 in the first round of the national tournament.

NEO suffered a 61-59 loss in the second round to No. 4 seed New Mexico Junior College.