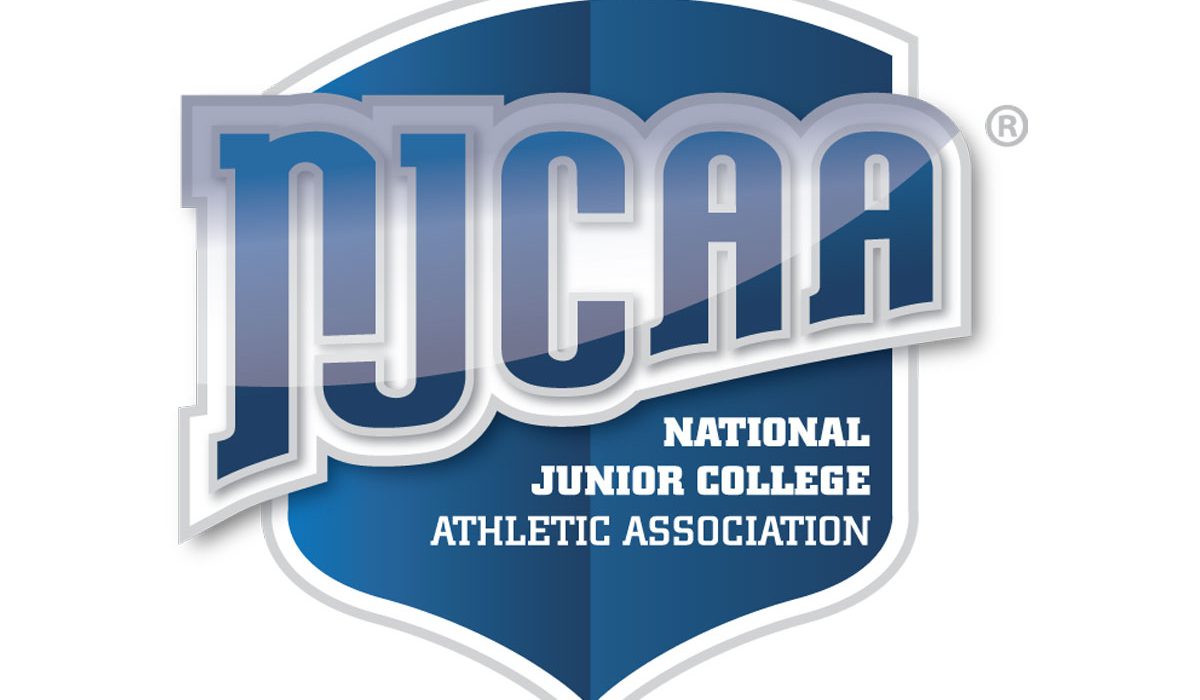 The Golden Norse were picked to finish fifth by both the coaches and the media in 2017, according to the Southwest Junior College Football Conference preseason polls.

Trinity Valley Community College was picked to win its fifth consecutive regular season crown. TVCC (11-1, 7-1 SWJCFC in 2016) received six of the eight first-place votes in the coaches’ poll and nine of 12 first-place votes from the media covering the SWJCFC.

Northeastern Oklahoma A&M (5-5, 4-4) received a first-place vote from the coaches.