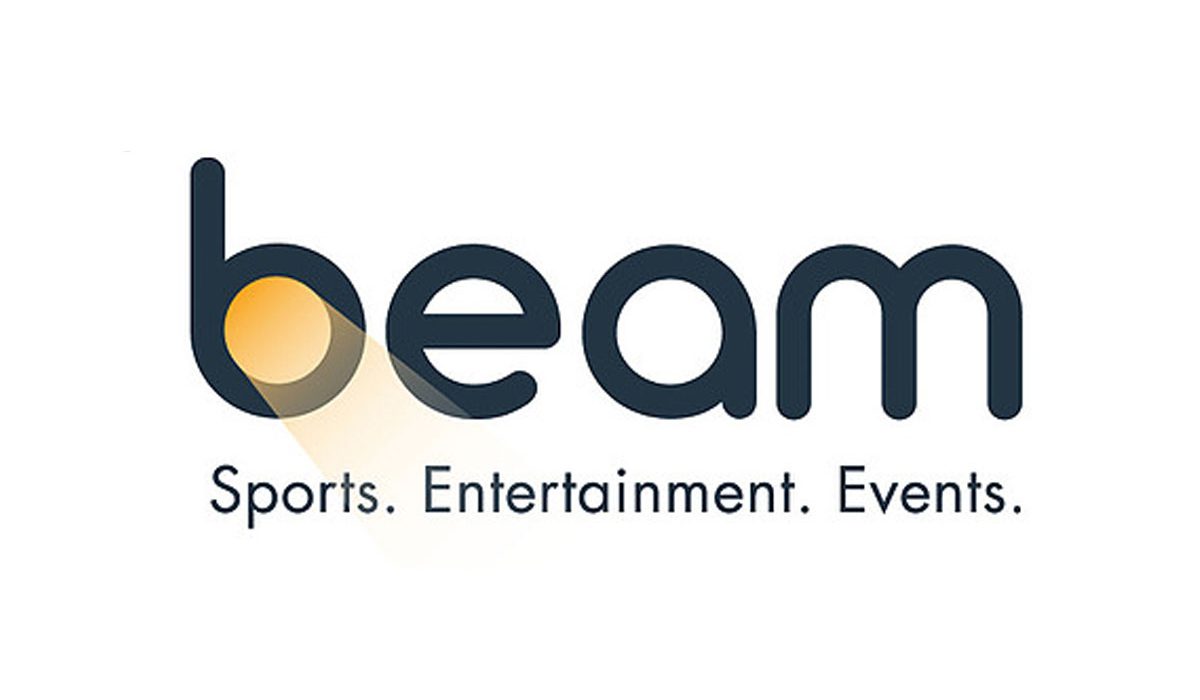 TULSA – The Beam Marketing Group (Beam) announced its official launch today with an event held at Torero Bar and Kitchen in downtown Tulsa. A similar event is scheduled in Oklahoma City for this Saturday, Mar. 25.

The company will focus on servicing clients and partners in the sports, entertainment and event industries, as well as offer management and marketing services for local musicians, bands, and artists. Beam was founded by Eric Newendorp, and he is in his 24th year as an executive in the sports and entertainment business.

The Moore, Oklahoma native originally came to Tulsa from Colorado in 2007 to be the general manager of Golden Hurricane Sports Properties at the University of Tulsa. After his stint at TU he played an integral part helping to start up the Tulsa Shock of the Women’s National Basketball Association (WNBA). Newendorp worked for the Shock organization for five seasons in various marketing, communications, youth development, and sales capacities.

Newendorp began his career with the Oklahoma City Blazers of the Central Hockey League (CHL), which are regarded as one of the most successful minor league professional sports franchises in history setting national attendance records and winning two league championships. During his 10-year run with that organization, he advanced from being the Public Relations Intern to Vice President of Business Development, with other titles and job responsibilities in between that touched on every capacity of managing the team.

“The time was right,” Newendorp said. “I have been working on and considering making this move for a few years, and circumstances seemed to conspire to present this as the best opportunity to go ahead and do it. We are excited to get it going.”

Beam has assembled a team of seasoned advisors and consultants specifically with sports and entertainment career backgrounds to help with the company’s projects for clients and in growing the business.

In addition to its core service offerings, Beam will also be aggressive in exploring opportunities to bring sports and entertainment events to Tulsa and other markets serving as owner-operator, and may design and develop its own unique sports and entertainment events. Newendorp is also a musician, songwriter, and performer, and a veteran of the Oklahoma music scene where he has been active since high school.

Beam’s launch party event in Oklahoma City will be held this Saturday, March 25 between 4:30 and 7:30 pm at Café Do Brasil located at 440 NW 11th Street. For more information about this event, or about Beam visit www.beammarketinggroup.com, or at https://www.facebook.com/theBeamGroup/, or call 918-995-7966.