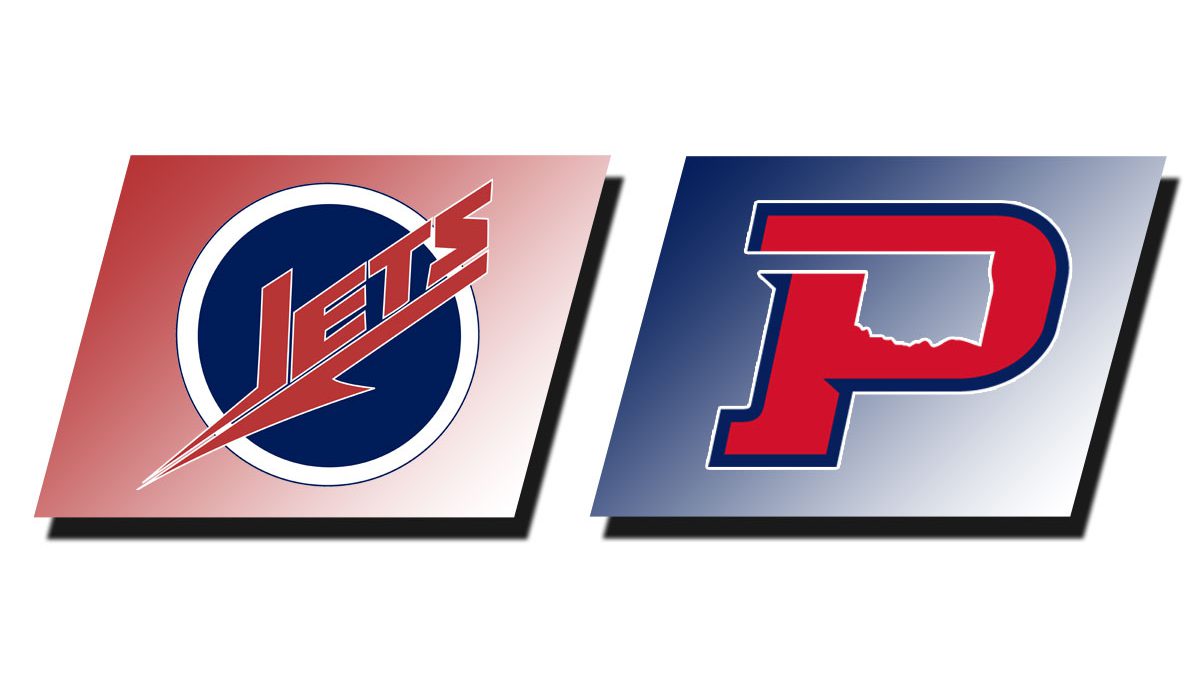 GOODWELL – Getting its offense and pitching rolling together, the Newman baseball team grabbed a 10-4 victory over Oklahoma Panhandle State in Saturday’s rubber match to win its Heartland Conference series.

The Jets (9-14, 2-4 Heartland) went down early, but bounced back with a big top of the fourth and got a stellar effort out of the bullpen to go ahead for good against the Aggies (6-20, 1-2 Heartland).

An early run on a Nick Griffin single put Newman up, but a struggle through the bottom of the first gave a 2-1 lead to the Aggies. Brian Canfield added a sacrifice fly in the third to tie things up, and the Jet offense really got rolling in the next frame.

Singles from Daniel Jahnke and Easton Herring led off the top of the fourth, and after a Ked Bailey sac bunt, Channing Williams knocked them both in with a single to left. With the bases loaded, Paul Rupnik walked and Aaron Mack was hit by a pitch to stretch the lead to four.

All the while, Collin Loutensock, who came out of the pen in the first inning, retired 10 of the first 13 batters he faced and got out of his only jam during that stretch. The Aggies managed to plate two runs in the fifth, but Loutensock blew through the sixth after the Jets had added to their lead in the top half.

A one-out triple from Griffin got things started for Newman, and with two outs, Mack singled to right and Jahnke was hit by a pitch to load the bases. A Herring triple kicked up a cloud of chalk behind first base and emptied the bases to bump the lead up to 9-4.

The heart of the order once again got it done for the Jets, as Williams, Canfield, Griffin and Mack combined to go 9-for-18 with six RBIs. Herring also went 3-for-5, as Newman put up 14 hits.

Loutensock went 5 2/3 innings in relief, working around five hits to strike out four and allow just two runs. Trey Tucker finished the Aggies off, going the final 2 2/3 and allowing just one hit and no walks.

Newman hits the road again next week, facing Texas-Permian Basin and Colorado Mines in Odessa, Texas on Friday and Saturday.