No. 1 Drovers run win streak to 34 with sweep of SAGU 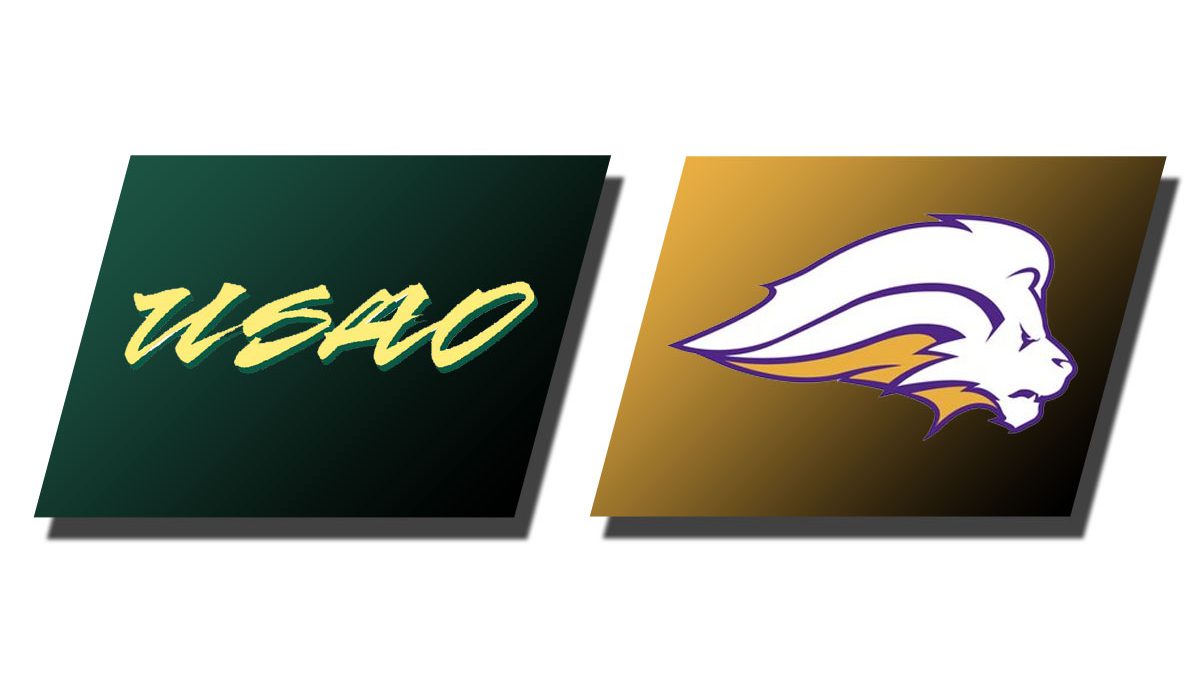 WAXAHACHIE, Texas – The No. 1 University of Science and Arts of Oklahoma (27-0, 14-0 SAC) swept their double-header at Southwestern Assemblies of God University (15-13, 10-4 SAC) to improve their win streak to 34 games. The Drovers were able to survive a late scare from SAGU in game one, winning 1-0, and followed that up with a dominant 8-2 victory.

The first game of the day was a pitcher’s dual, but that is something that is totally fine by the defending national champs. No. 1 USAO scored the only run of the game in the top of the fifth inning, thanks to a sacrifice fly hit by Tarah Madron (JR/Konawa, OK), scoring Karmyn Pearn (SO/Newcastle, OK).

The reason that the Drovers are fine with a pitcher’s dual is because they have the NAIA’s new National Pitcher of the Week. Emily Cerny (SO/Newcastle, OK) has won each of the last THREE Sooner Athletic Conference Pitcher of the Week awards, and she may have locked up her fourth straight with her pitching performance against the Lions. The sophomore pitcher threw a complete-game shutout, and struck out 17 batters in her ninth win of the season. The shutout marks Cenry’s FIFTH of the season so far. Cerny’s 17 strikeouts tied a career-high, which was set just a week ago.

Karmyn Pearn led the Drovers at the plate, going 2-3 with a double and a run scored. Kristen Prieto(JR/Moore, OK) and Emily Cerny each contributed singles in the win.

Falon Howell (SO/Duncan, OK) threw a gem, going all seven innings, allowing just 2 earned runs while striking out 7 batters. Howell improved her record to 6-0, and the sophomore pitcher from Duncan, Okla. has struck out 27 batters in 37.2 innings pitched so far this season.

Destine Lookout powered the Drovers to their first trio of runs, as she blasted her seventh homer of the season. Falon Howell helped her own cause by finishing with a 3-3 day at the dish, and she also scored once. Karlie Velasco (SR/Del City, OK) concluded the win with a 3-4 performance that included 2 runs and 2 RBI’s. Darci Chester (SO/Collinsville, OK) went 2-3 with a run batted in, while Alyson Clemence(SO/Washington, OK) went 1-4 with a RBI. Keely Kingsley (SR/Oklahoma City, OK) and Dakota Clouse(SR/Blancahard, OK) each finished with a hit and combined for three runs scored.

The top ranked Drovers will be back on the field on Wednesday, March 27, when they host Oklahoma Panhandle State University for a double-header starting at 4 p.m. at Bill Smith Ballpark.