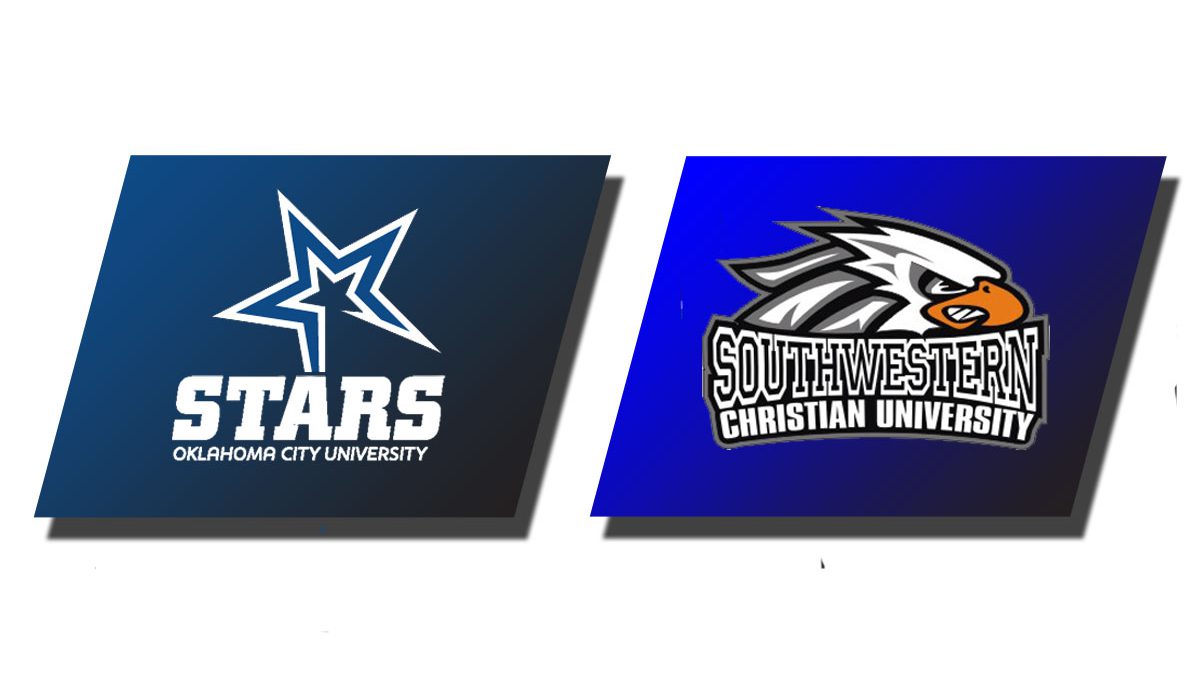 Abby Selzer, a sophomore from Thomas, Okla., fueled Oklahoma City with 23 points and 10 rebounds. The Stars, ranked No. 1 in NAIA Division I women’s basketball, continued its unbeaten season at 23-0, 15-0 in the Sooner Athletic Conference.

Selzer picked up her third double-double of the season and nailed 7 of 10 field-goal attempts and 9 of 10 free-throw tries. Mallory Lockhart, a sophomore from Keller, Texas, produced 12 points, three assists and a season-high four steals. Lockhart sank 4 of 11 from 3-point range.

OCU cruised to a 33-point lead in the fourth quarter. The Stars reeled off an 11-0 onslaught to increase their margin to 77-44 with 4:44 left. Erika Ankney capped the run with a steal and transition lay-in.

Lockhart swiped a theft that led to her own trey. Lockhart fired in a 3 off Seagler’s kick-out pass to put OCU ahead 72-44 at the 5:45 mark.

The Stars ended the first half on a 7-0 run. Ankney ignited the OCU surge by nailing a 3-pointer with 1:17 left. Selzer added a bucket and a pair of free throws to close out the half.