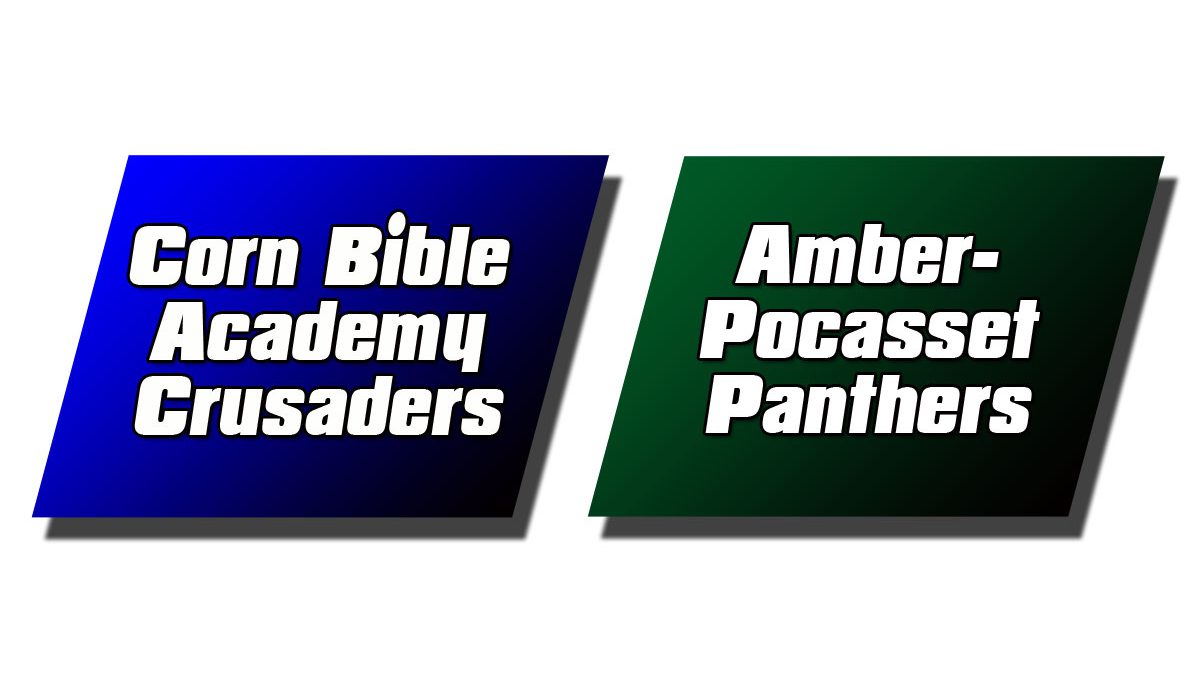 AMBER – The Corn Bible Academy volleyball team, the top-ranked team in 3A in Oklahoma, traveled to Amber on Thursday to take on the No. 2-ranked team in 3A. The Lady Crusaders dominated all three sets and extended their winning streak to 10 games.

“We really didn’t know what to expect from Am-Po, so we just showed up ready to play our game,” senior Halle Penner said.

“I’m proud of the way the girls work together and help each other out,” said Coach Erin Basinger. “They didn’t let the atmosphere in the gym get them flustered and played their game well.”

CBA will next play Snyder in Corn on Tuesday.