No. 12 Hillcats knock off Lindenwood 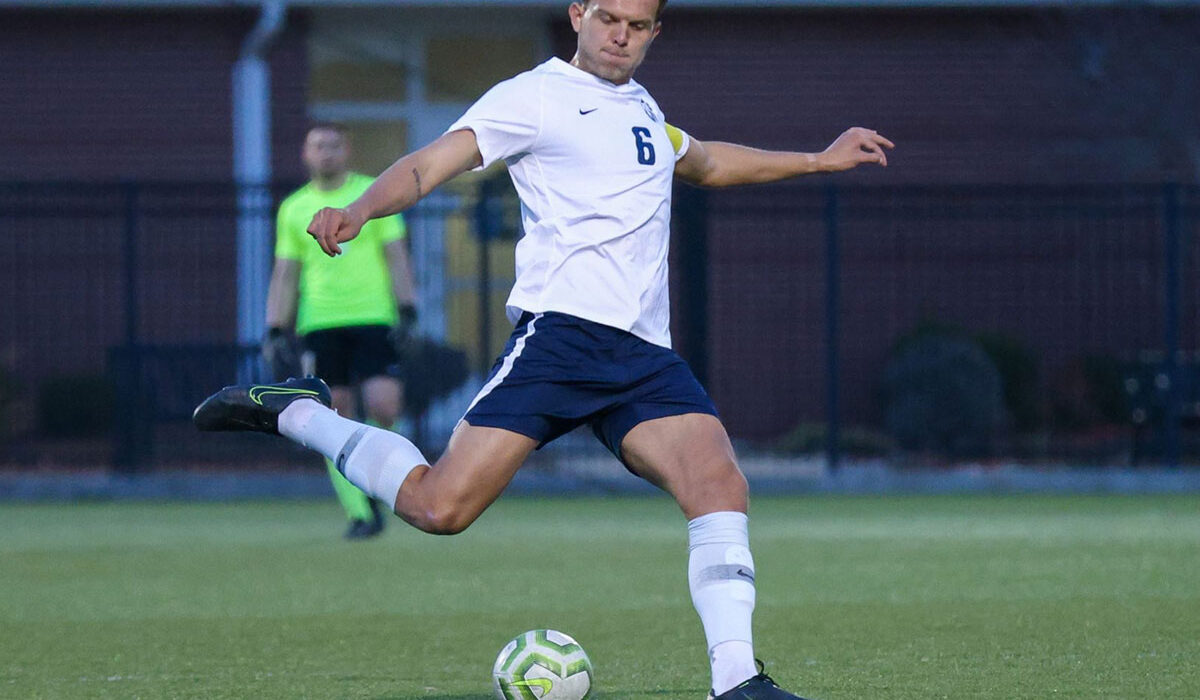 Sophomore George Robinson scored the only goal in the match. The Maidstone, England native shot three times in the match. Freshman Declan Viljoen recorded his second-straight shutout with four saves on the day.

Both teams were on the attack in the first half as the Lions outshot RSU 8-6. However, the Hillcats sank the shot that mattered as Robinson found the back of the net on a pass from Zach Donohue in the 33rd minute. LWU attempted to even things up in the 41st minute, but Viljoen was there to save the shot.

The second half devolved into a defensive stalemate as both teams only had four shots.

The Hillcats will be back in action as they return home on Thursday, Sept. 9 for a matchup against William Jewell. Kick off is set for 6:30 p.m.