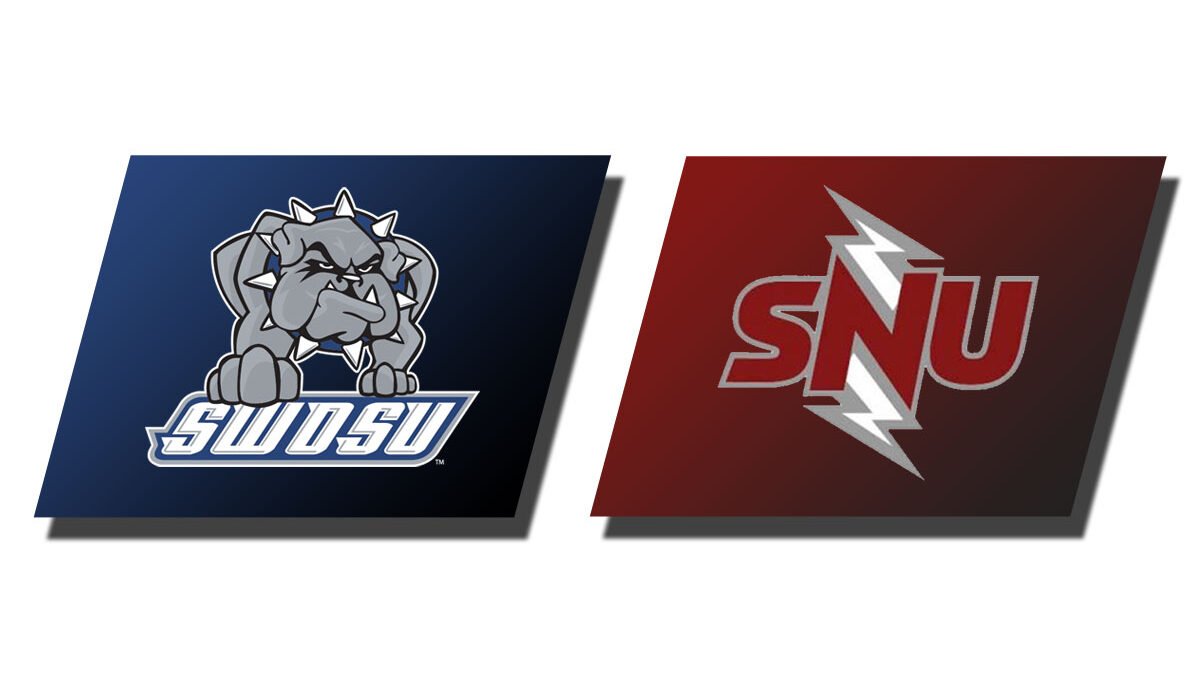 BETHANY – The SWOSU Women’s Basketball Team put the second-highest scoring offense in NCAA Division II on display on Thursday night with a 98-73 victory over Southern Nazarene at the Sawyer Center in Bethany.

SWOSU was down 4-2 with eight minutes to go in the first quarter and this would be the last time the Lady Bulldogs trailed, going on a 10-2 run, forcing 14 first quarter turnovers to lead 22-14 at the end of the first. SWOSU would continue to outscore SNU in the second and third before going on to win by 25.

Four other Lady Bulldogs reached double-digits on the night in Karly Gore (18), Regan Crawford (13), Macy Gore (10) and Maddie North (13), who also had three three-point plays in the game. SWOSU finished the game with a combined 23 steals and six blocks.

The Lady Bulldogs leave Bethany with a 4-0 record heading into their matchup with Oklahoma Baptist (0-4) at the Pioneer Cellular Event Center on Saturday afternoon.