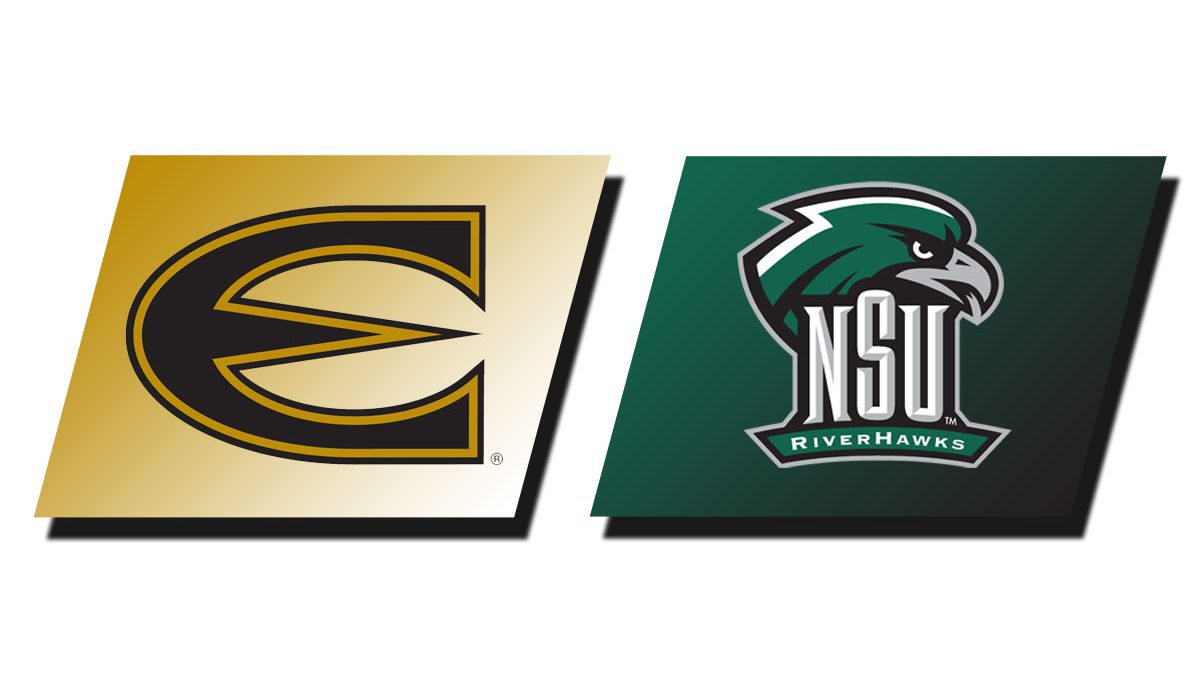 TAHLEQUAH – No. 5 Northeastern State made quick work of a shorthanded Emporia State squad for a 9-0 sweep on Saturday morning.  The win is the RiverHawks 44th straight in MIAA play and third team shutout of the season.

Emporia State (1-10, 0-6 MIAA) had its work cut from them with NSU given a three-point lead by default by only having an ITA minimum four players traveling to Tahlequah.

With the match clinched, the RiveHawks rolled past ESU on all four courts in its final home conference contest of the season.

Northeastern State moves to 12-4 overall and is 6-0 in the MIAA.  The RiverHawks will head on the road this next weekend to face Northwest Missouri State and Missouri Western State; a win at both venues will give them at-least a share of fifth straight MIAA regular season title.