No. 9 OCU takes doubleheader from No. 7 USAO on the road 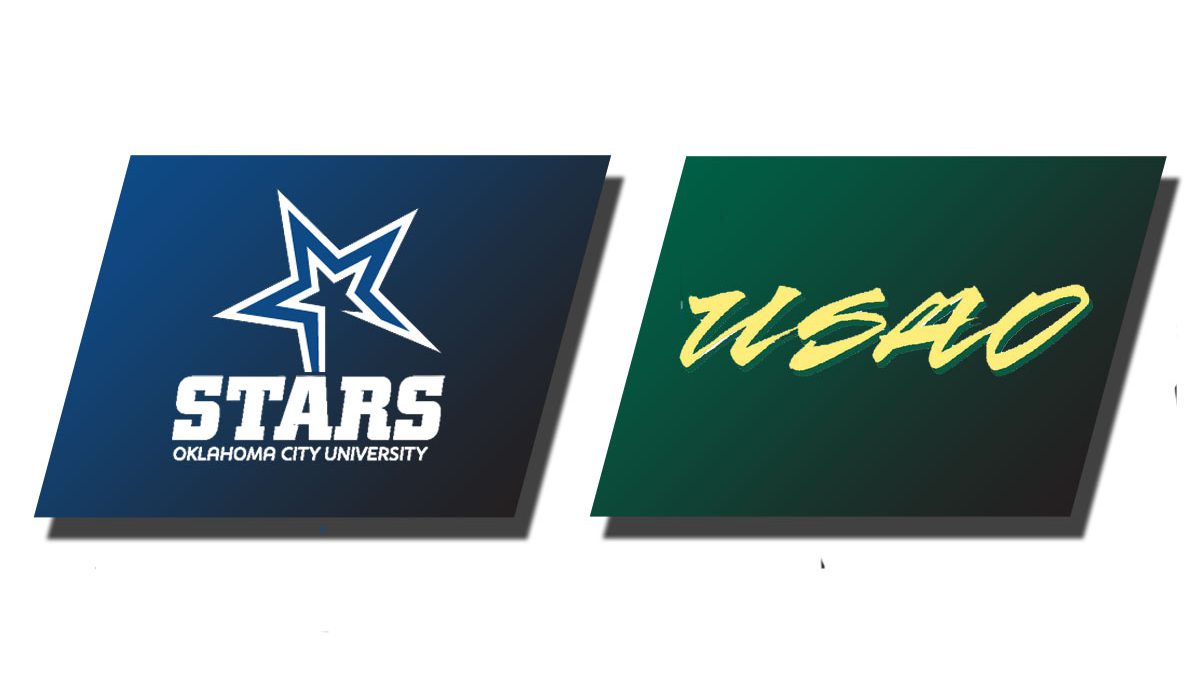 OCU (29-5, 15-3 SAC), ranked ninth in NAIA baseball, got great pitching from Matt Young in game two, as he earned his first win of the year and tossed a season-high nine strikeouts. The pair of wins put the Stars and the seventh-ranked Drovers (29-6, 15-3 SAC) into a tie for second place in the conference standings, each sitting one game back of No. 19 Texas Wesleyan.

Young, a senior from Glendora, Calif., pitched five innings in game two of Sunday’s doubleheader and allowed just one hit and no runs. In his four appearances this season, Young has struck out 17 batters and given up only five hits. J.R. Holloway, a senior from Grapevine, Texas, picked up the win in game one after pitching five innings and throwing three strikeouts.

Hunter Aguirre and Garrett Foster each led OCU on offense, both notching three hits in game one. Aguirre, a senior from Oklahoma City, ended the doubleheader with four total hits and an RBI. Foster, a senior from Ardmore, Okla., collected four RBIs and hit his 16th double of the year.

Lane Milligan, a senior from Binger, Okla., capped a six-run fifth inning in Sunday’s second game with a two-run homer that put the Stars ahead 6-0. He joined Branden Grieger and Quinton Walbergh with a team-high six homeruns this season.

Oklahoma City returns to action on at 2 p.m. Tuesday for a two-game stretch against Tabor (Kan.) and Randall at Jim Wade Stadium.