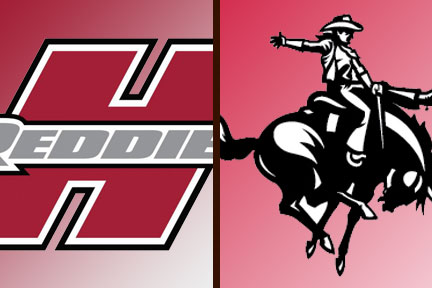 ALVA – The third week of the season saw the Reddies of Henderson State come to Ranger Field as Northwestern would fall to the visitors by a final score of 25-17 on Military Appreciation Day.

Up Next
Northwestern will hit the road next week where they will take the field against the Tigers of Ouachita Baptist ( for a 7:00 p.m. match-up in Arkadelphia, Ark. on September 26. (2-1, 2-1 GAC).