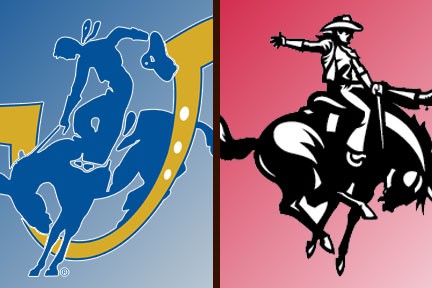 ALVA, Okla. – The second week of the season was a tough one for the Northwestern Rangers as the Muleriders of Southern Arkansas took down the Rangers 49-14 on Family Day.

Up Next
Northwestern will host its second-straight home game next week where they will take the field with the Reddies of Henderson State (1-1, 1-1 GAC).