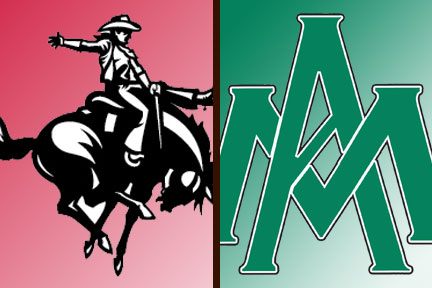 MONTICELLO, Ark. – It was a big night for the Northwestern Oklahoma State Rangers as they traveled to Monticello, Ark. to take on the Weevils and came away with a huge 52-31 victory.

After trailing 17-0 to begin the game, the Rangers came back with a vengeance scoring 38 straight points before UAM could post their next score in the middle of the third quarter.

Up Next
Northwestern will have their home opener next weekend against Southern Arkansas, who is traveling to Alva for the first time in two years.