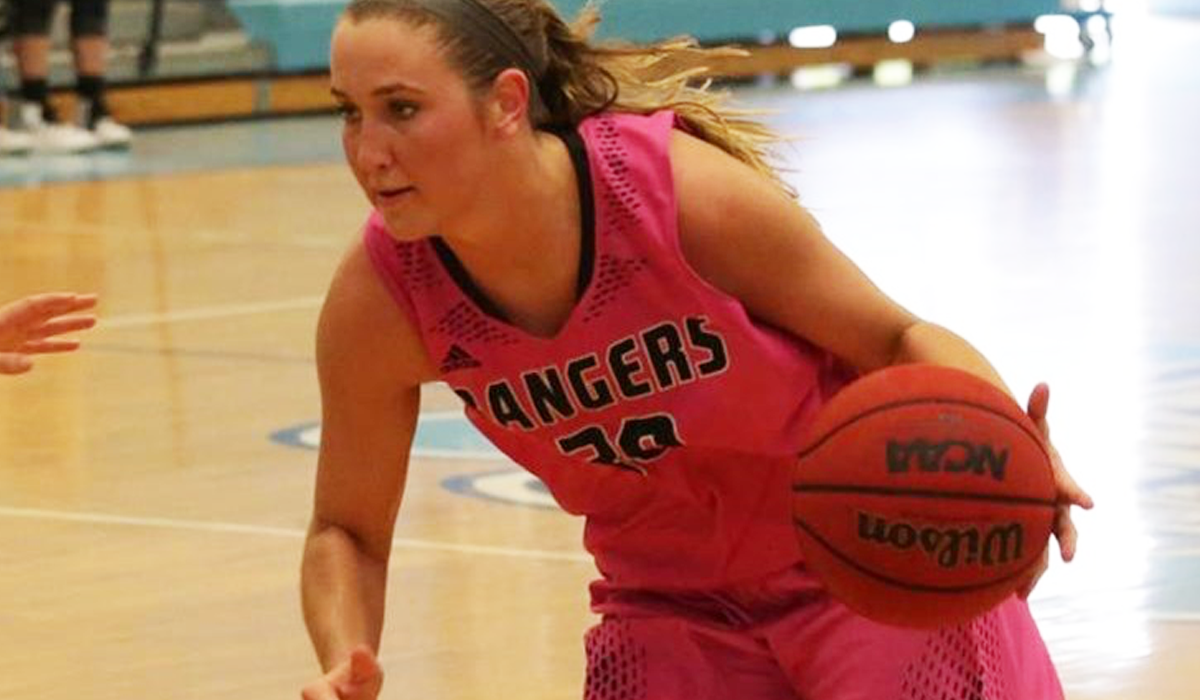 HONOLULU, Hawai’i – A second quarter run by Minot State was too much for the Northwestern Oklahoma State University women’s basketball team as the Lady Rangers fell to the Beavers in the first of two games at the Oahu Thanksgiving Classic, 91-74.

Northwestern (1-4) will have an opportunity to split its Thanksgiving trip tomorrow afternoon when the Lady Rangers visit Chaminade. Tipoff against the Silver Swords is scheduled for 3 p.m. CST, or 11 a.m. local time.

Bailey Brown and Kalea King had huge games for the Lady Rangers in the Thanksgiving Day loss. Brown tied a career high with 25 points, including a 4-for-5 day behind the arc, and King added a season high 22 points.

The Lady Rangers won the turnover battle as they forced the Beavers into 17 turnovers, including seven steals led by Rebecca Wasson with a pair.

Northwestern’s offense came out hot from the opening tip with a 7-0 run to start the game, highlighted by back-to-back layups from Brown. Despite the Beavers keeping the score within reach throughout the quarter, the Lady Rangers largest lead of the game came when King picked the ball from MSU and took it to the hole for a fastbreak layup off the turnover.

The Lady Rangers led the Beavers 21-18 after the first quarter.

MSU quickly took over the lead early in the second, only to be retaken by the Lady Rangers following a pair of perfect trips to the line by Payahsape and King. Yet again, the Beavers took over the lead before Beechum knocked down a jumper to tie.

The two teams equaled each other nearly shot for shot in the third quarter as Minot State only extended its lead by two heading to the fourth.

Coming out of the huddle to start the fourth, the Lady Rangers made a push on the Beavers with a quick 8-0 run, including back-to-back three points from King and Brown. Unfortunately, just as quick as the Lady Rangers cut the lead, the Beavers went on a 10-0 run to stretch its lead for good.