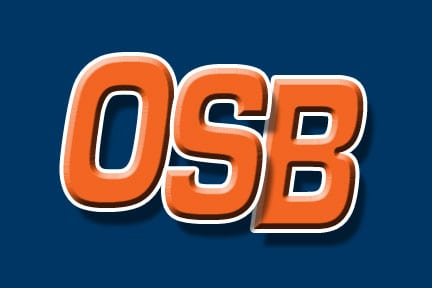 The following schedule changes have been posted for baseball games around the state:

• Panhandle State
The three game schedule for the home baseball games against St. Edward’s this weekend has changed.  No games will be played today.  The teams will play one game on Saturday, March 10, with the first pitch at 1 p.m. and will play a doubleheader on March 11 beginning at noon.

• Northwestern
· This weekend’s baseball series against Wayland Baptist has been moved back to Sunday and Monday, due to the forecast of inclement weather in the Plainview area.  Sunday’s doubleheader will begin at 1 p.m.

• Oklahoma Baptist, Oklahoma Christian
OC baseball game tonight against Oklahoma Baptist has been bumped up an hour to 6 p.m.   Still waiting to find out when the Eagles and Bison will play on Saturday at OC.

• East Central
Due to the forecast of heavy rain during the course of the weekend, there have been changes made to this weekend’s East Central University three-game home baseball series with Arkansas-Monticello.
The two Great American Conference teams will now meet in a 10 a.m. doubleheader on Saturday, instead of the originally scheduled 1 p.m. start, at Tiger Field in Ada. Heavy rain is predicted to hit the Ada area by late Saturday afternoon or night.
The third and final game of the series is still set for 1 p.m. on Sunday, weather permitting.