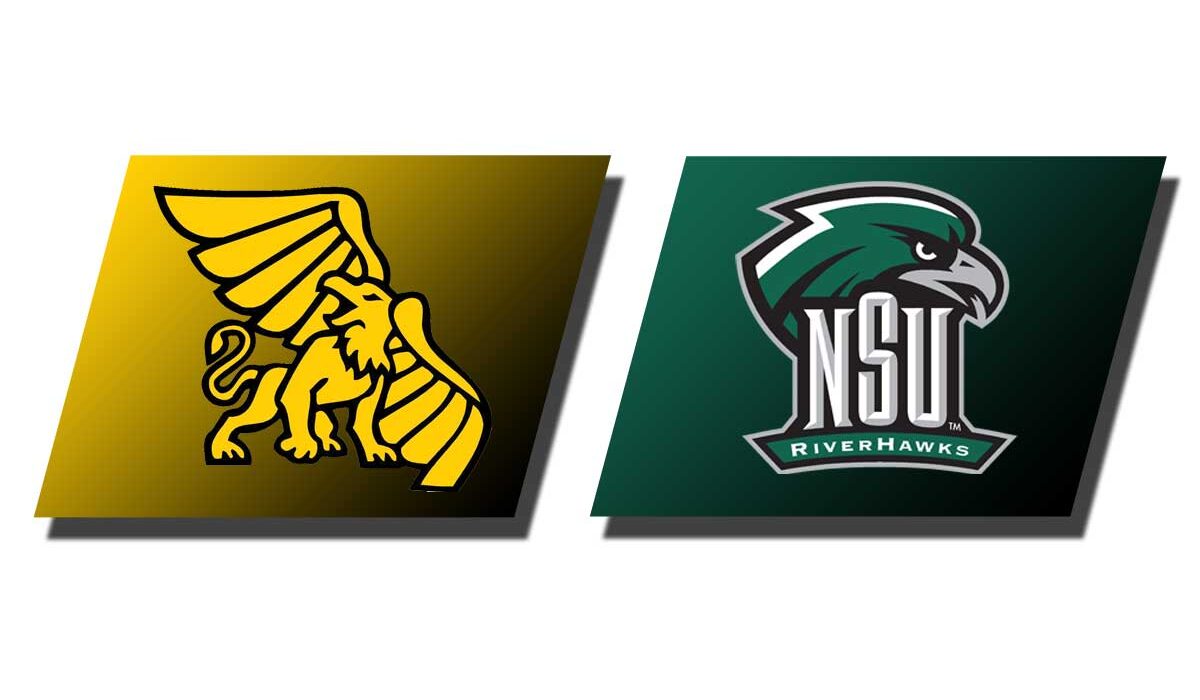 TAHLEQUAH – The Northeastern State (2-0) women’s basketball team was led to an 82-74 victory over Missouri Western (1-1) in its second game of the season by Cenia Hayes who scored her 1,000th career point and finished with 24 on the day. It was the first win over Missouri Western since December 19, 2013. The difference was 26 free throw makes for the RiverHawks to 11 for the Griffons.

The first quarter saw five lead changes. The RiverHawks tried to go back to sophomore forward Zaria Collins who made her presence known. NSU pulled away closing out the quarter on a 12-6 run to lead 25-19 after the first.

Opening the second stanza Northeastern State pushed the lead to 10 points before a Missouri Western went on an 8-0 run to be ended by Hayes converting on a layup with 6:40 remaining. Hayes then drew a charge to keep the momentum going. At the under five-minute timeout, though, the RiverHawks led the same margin of six. Missouri Western took the lead via a corner three-pointer by Josie Weishaar with 2:16 remaining forcing head coach Fala Bullock to take a timeout. Sophomore Brittany Ho quickly responded coming out with a layup. Soon after, Collins powered her way into the paint being fouled and converting on the free throw. To close the quarter, Hayes missed a three-pointer which was cleaned up and put back to close the quarter by Tess Talo Tomokino, her first career points. At halftime NSU led 42-38.

Seven seconds into the third Hayes drove to the drawing a foul she made both at the charity stripe. The teams then went back and forth offensively. Northeastern State went on a 8-0 run from 4:38-2:14 forcing a Missouri Western timeout, during that run Britney Ho had four points. Camille Evans, the Griffons point guard, ended the run with a layup, but Ho grabbed an offensive rebound and put it back for the score. She finished with a career-high 14 points and near double-double pulling down nine boards.

In the fourth quarter the ball bounced Northeastern State’s way as rebound battles fell out of bounds. Hayes’ layup at 7:58 for her 22nd point of the day pushed her over the 1,000 point threshold. Aubrey Brown made a three-pointer, her first career points, as Hayes assisted the fellow Sequoyah High School product. Collins then drove the length of the court for a layup to put the RiverHawks up 12, 73-61. Sanchez again hit a big three-pointer with 4:31 her first of the day. Northeastern State closed out the game moving the margin to eight when Sanchez tossed in two more free throws for the victors.

The Griffons played 10 players more than eight minutes and were led by Jordan Cunningham with 19 points.