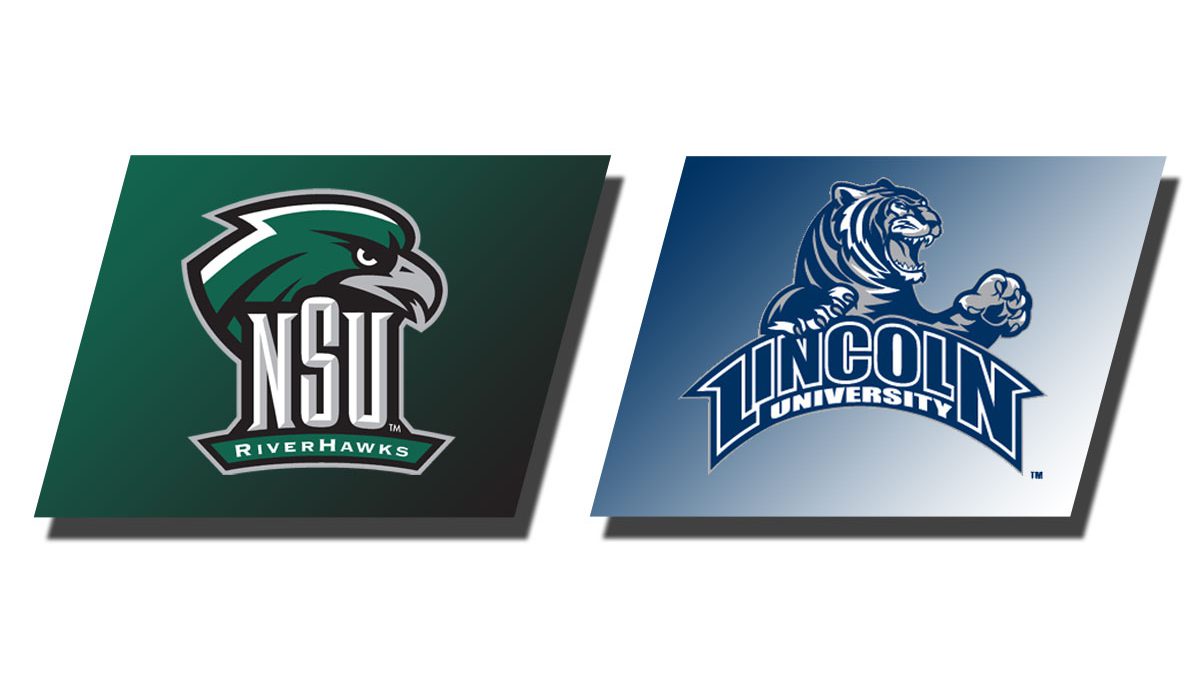 ST. CHARLES, Mo. – Northeastern State clubbed seven home runs in a doubleheader sweep over Lincoln on Saturday night.  The RiverHawks blanked the Blue Tigers 14-0 in game one and then won 14-1 in the nightcap.

Friday’s games were moved to Lindenwood University as a home game for Lincoln whose field was unplayable this week.

In the opener, NSU scored in the opening frame with Paige Gann plating a run on a single.  After a scoreless inning, the RiverHawks sent 12 batters to the plate, and hung up a crooked eight runs on LU.   Carlee Gann, Ryan Martin, and Jess Schuler all went yard in the frame.

Haley Acrey added two more runs in the fourth for her sixth homer of the season.  NSU pushed their score to 14-0 in the fifth with Carlee Gann and Paige Gann doing the damage with RBI doubles.

Jennifer Wolf (8-6) tossed a complete game and she struck out seven batters.

In the nightcap, the RiverHawks blew the game out early with five runs crossing home plate in the opening frame.  Acrey cleared the bases with a three RBI double and Kaleigh Hinkle hit a triple to center for a RBI; Kyla Ibarra scored the fifth run on a sac fly to left field.   The Blue Tigers scored their lone run of the game on a fielder’s choice in the bottom half of the frame.

In the next inning, NSU went through the order to score six more runs on the Blue Tigers.  Acrey scored two more RBI on a double and Ibarra cleared the fence to score three, Jessica Boone scored the sixth run of the innings on a sac fly.

After a two scoreless innings, Martin and Carlee Gann went back-to-back, then Acrey scored her sixth RBI on a third double of the game.

Taryn Gray (4-6) tossed the first three innings for NSU with Mollie Carter and Sylver Collins both seeing the field as well.

NSU had 11 hits with Martin coming a triple short of the cycle, Acrey had three doubles which was one short of tying a MIAA record, and six RBI.

Northeastern State (19-18, 8-6 MIAA) will return to the field on Saturday to face Lindenwood to wrap up the weekend.