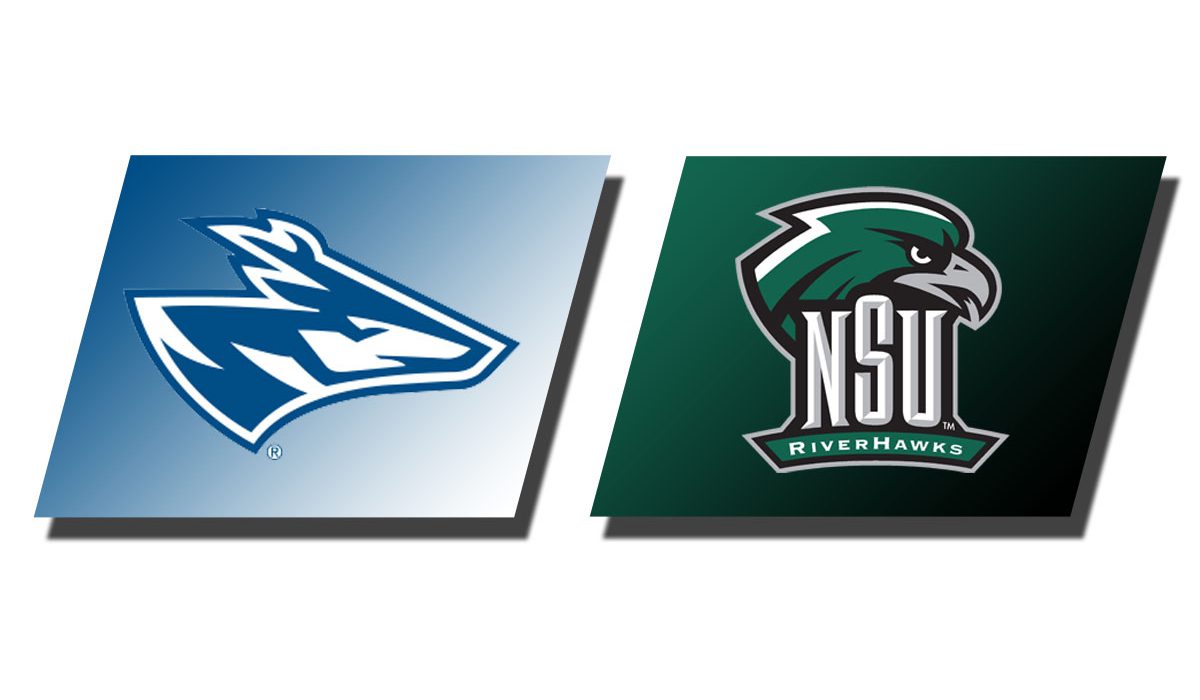 TAHLEQUAH – Northeastern State’s Montre’ Williams scored a season high 22 points and eclipsed the 1,000-point mark but was not enough in an 82-78 loss to Nebraska-Kearney in MIAA action at the NSU Event Center on Saturday afternoon.

Needing 11 points to reach the career milestone, Williams took charge of the RiverHawks offense early on. However, a slow start by the RiverHawks resulted in an early 13 point deficit trailing 28-15 at the 10:27 mark in the opening half. Williams scored 15 of his 22 in the opening frame and his trey with 4:30 remaining cut the lead to four at 34-30 and gave him the career milestone. Isaiah Bellamy pulled NSU to within one at 40-39 late in the half. The Lopers pushed the lead back to five and close the half with a 44-39 advantage.

NSU opened the final stanza on an 8-2 run capped off by Josh Bougher three points gave the RiverHawks a 47-46 lead. UNK had an answer for every punch NSU threw led by Trey Lansman who poured in a game high 25 points to lead four Lopers in double figures. UNK hit the free throws down the stretch and leave with the 82-78 victory.

Jamir Andrews was NSU’s second leading scorer with 18 points and Trent Cantrell matched his career high with 16 points off the bench.  On top of Williams’ 22 points, he dished out eight assists, which was a season high for the four-year letter winner, and one short matching a career high.

NSU had a 37-to-33 edge on the glass with Andrews leading the way with six.

Next action for the RiverHawks will be on February 10th at it will travel to Fort Hays State. Tip is set for 7:30 p.m.