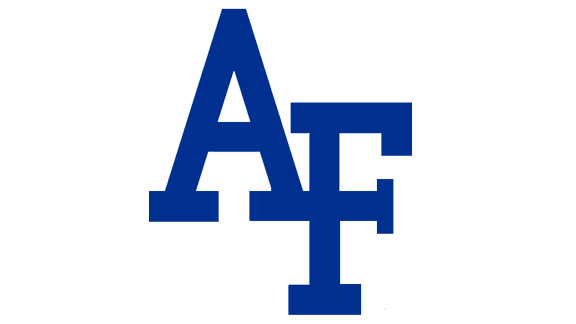 Dylan Bell, Cale Simmons, and Joey Uhle are among 14 athletes who will be competing on Monday at the U.S. Olympic Trials in the pole vault.

What makes these three stand out is that they are also alums of the U.S. Air Force Academy. Bell graduated from the USAFA this past May. Simmons is a 2012 graduate and Uhle is from the Class of 2015.

With respect to the other athletes competing on this holiday, there is a big part of me that would like to see one, if not all three, advance to represent our country in Rio.

I am always cheering for those in service to the United States through our great military. It would seem to be fitting to be cheering for these young men today as well.