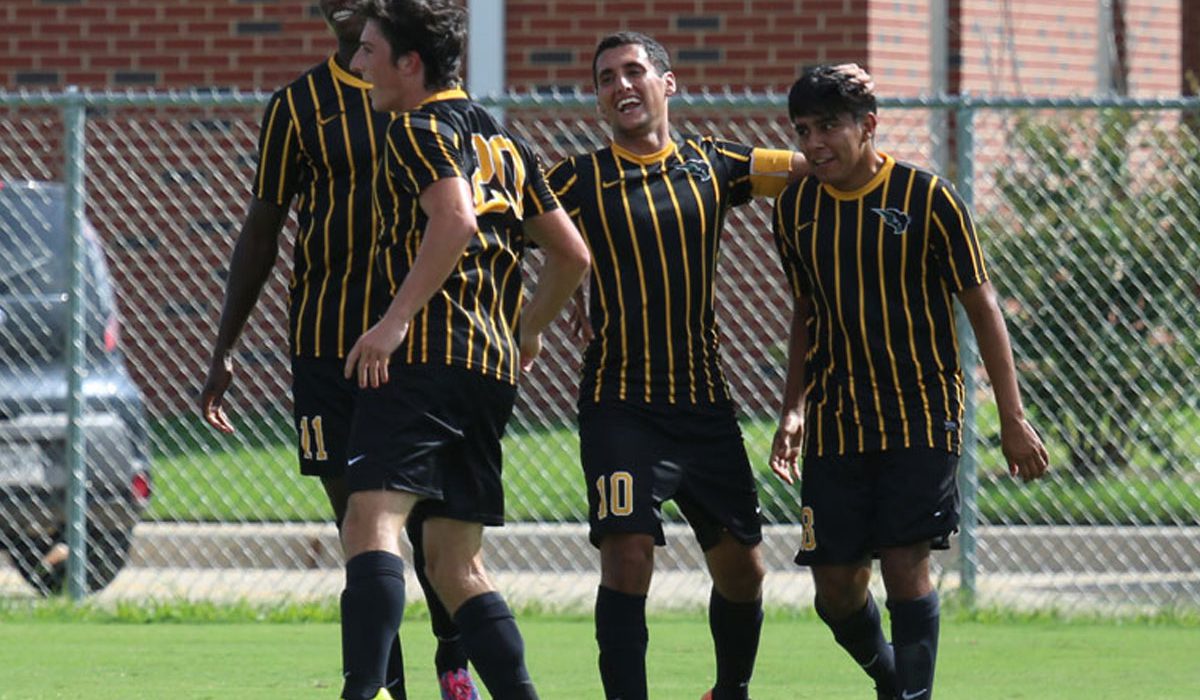 The Bison posted a 14-9-2 record in 2016 – including 5-1 in league play – after a 6-13 mark in 2015. They must replace the two-time GAC Player of the Year, Vicente Castillo, but return Thiago Dos Santos, who led the conference in goals and points as a freshman. They also return 2016 GAC Freshman of the Year, Michael Stewart, as well as four juniors who earned All-GAC honors as sophomores in First-Team picks Jesus Andrade, Jonathan Martinez and David Estrada plus Second-Team forward Luis Romero. Romero and Martinez ranked third and fourth in the league in scoring while Andrade and Estrada both scored D2CCA All-Region honors.

Harding, the 2016 GAC Tournament champions, picked up a first-place vote and tied Ouachita for second in the poll. Like Oklahoma Baptist, Harding also experienced a significant win improvement as the Bisons went 14-6 under first-year head coach Jon Ireland, after producing a 4-12-2 record in 2015. The Bisons, who did not feature a single First-Team All-GAC selection, return four of their top five scorers in Second-Team performers Matheus Ribeiro, Jason Diaz and Christian Ramos as well as Jeremy Nwonumah, the GAC Tournament MVP.

The Tigers bring back a total of five 2016 All-GAC performers this season. Tyler Mouton, the GAC Defender of the Year and an Honorable Mention All-American, and Nelson Pacheco, the two-time GAC Goalkeeper of the Year, both return for their senior seasons. The Ouachita defense led the conference in goals allowed and goals-against average. A third senior, forward Tinashe Chigede, has garnered All-Region acclaim in both 2015 and 2016. Ouachita also features a pair of sophomores – Hector Duron and Noa Cuellar that earned All-GAC honors as freshmen.

Southern Nazarene rounded out the poll. Colton Hadlock, the GAC’s Second-Team goalkeeper, has led the conference, and ranked in the top five in the nation, in saves in each of the last two seasons.