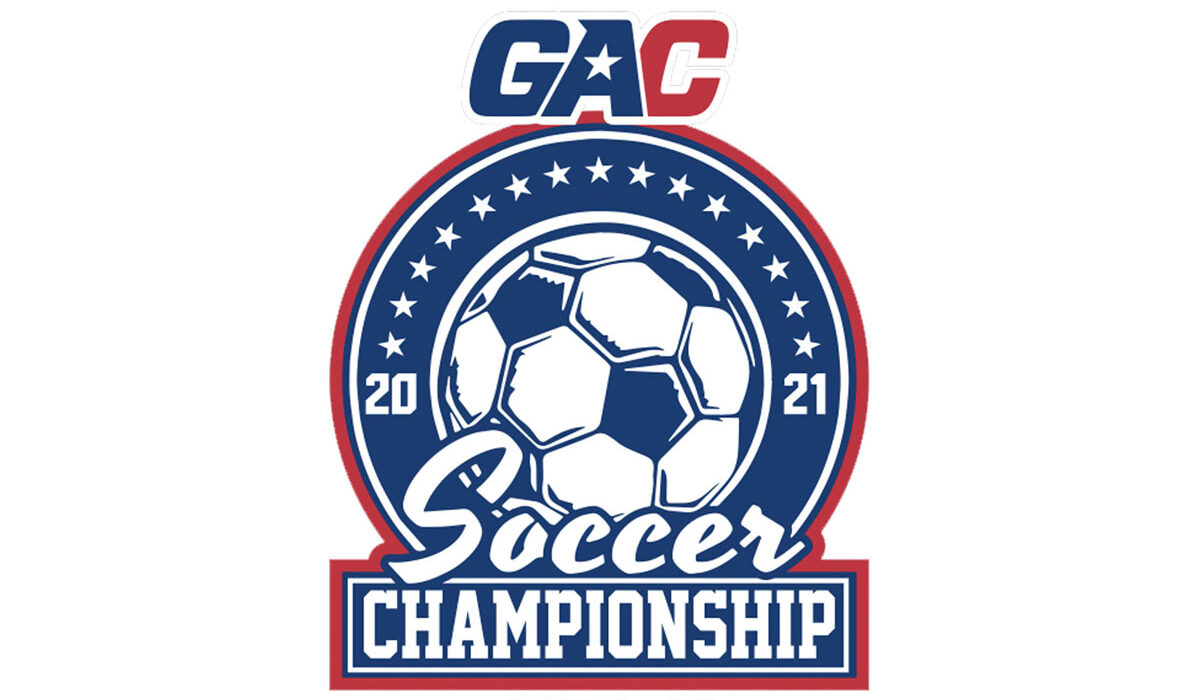 RUSSELLVILLE, Ark. – With the 2021 GAC spring women’s soccer regular season complete, the league announced the bracket and schedule for the GAC Men’s Soccer Championships. The event begins on Saturday with third first round contests.

Top-seeded Oklahoma Baptist earned a bye and the right to host the semifinals and final. The Bison have appeared in the last three finals, winning the title in 2018. The Bison went 5-0-1 in league play and allowed only one goal to a GAC opponent.

In Saturday’s first round action, No. 2 Ouachita hosts No. 7 Northwestern Oklahoma State. The Tigers defeated the Rangers, 3-2 in double overtime, on March 20. No. 3 Southwestern Oklahoma State, the four-time GAC champions, face off with No. 6 Southern Nazarene. The Bulldogs scored a 4-0 win against the Crimson Storm on March 16. No. 4 East Central takes on No. 5 Harding. The Lady Bisons recorded  3-1 win in Ada on March 27.