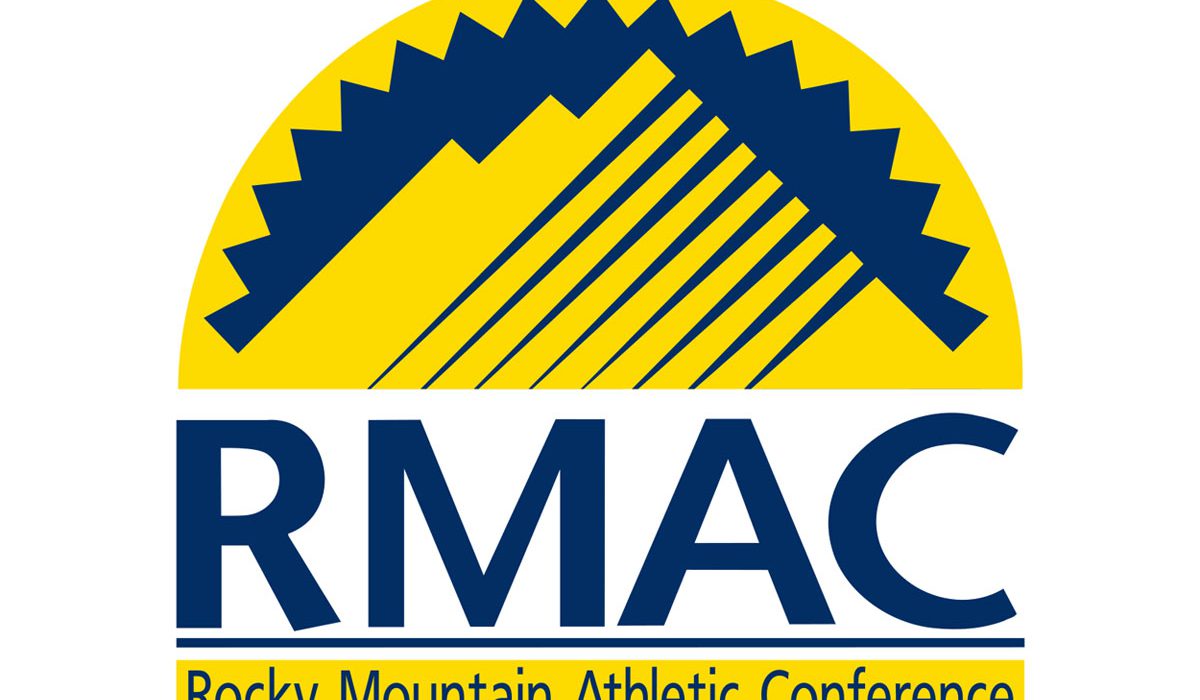 “The RMAC has a proud and rich tradition of supporting underrepresented Division II sports in the western half of the United States,” Graham said. “We continue that philosophy by building support for Division II men’s and women’s swimming with the addition of Oklahoma Christian University. The RMAC is excited to accept their inaugural programs into our league and we look forward to a productive, long-term relationship.”

OC will begin its inaugural season this fall with five-time Olympic medalist Josh Davis as head coach. Davis swam in the 1996 and 2000 Olympic Games, winning three gold and two silver medals. He was named as OC’s coach in June 2016 when university announced it would add men’s and women’s swimming to its athletic lineup.

“OC is extremely excited to be joining the RMAC as an affiliate member for men’s and women’s swimming beginning this fall,” Lynn said. “The opportunity to compete for a conference championship every year is extremely important to our coaching staff and our administration. We look forward to this partnership with the RMAC and know it will be very beneficial for both parties.”

The 2018 RMAC Championships for swimming will be in Dallas in February.

“I’ve really enjoyed getting to know the other coaches in the RMAC,” Davis said. “They have been supportive and welcoming and we look forward to pushing each other to great performances at the RMAC Swimming and Diving Championships. Our goal is for OC to move up the ranks quickly and be a positive contributor to the Rocky Mountain Athletic Conference.”

The RMAC, based in Colorado Springs, is a premier NCAA Division II conference with 15 full member schools. In 2018-19, Dixie State (Utah) will join the RMAC as the 16th full member. The RMAC sponsors 23 varsity NCAA sports and has produced 59 NCAA Division II national champions and 48 national runners-up since 1992.