OCU and USAO go into extras to fight off elimination 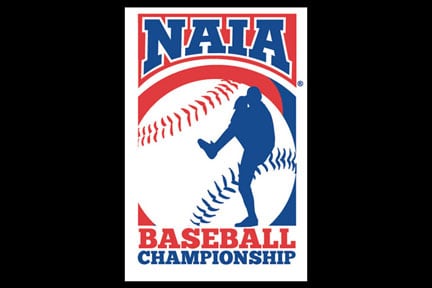 Getting two runs in an inning was the order of the day in Oklahoma City, but it finally came down to just one.

OCU got the one run it needed in the bottom of the 11th inning to walk off with a 7-6 win over USAO in the opening round of the NAIA baseball tournament Saturday.

Chase Jensen singled for Oklahoma City and advanced to third via a stolen base and then a wild pitch.  Chris Wallis then grounded to the shortstop to send Jensen home.

Each team got at least seven innings from its starting pitcher, but it was Davis Henderson who got the win for OCU, coming into the game to start the ninth.

USAO and OCU each plated a pair in the second inning.  The Stars took a two-run lead in the fifth.  USAO tied the contest in the seventh, UCO took the lead again by two in the eighth and the Drovers rallied with two in the ninth to send the game into extra innings.