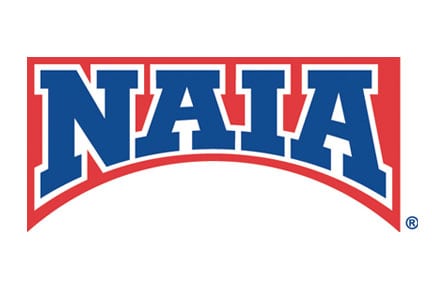 OCU took three of the 10 first-place votes and is ranked No. 2 in the NAIA preseason poll released on Tuesday.

Oklahoma City was 28-4 and Sooner Athletic Conference champions in last season.  OCU was eliminated from the national tournament last season in the quarterfinals.

Oklahoma Baptist is the only other Sooner Athletic Conference team to crack the first ranking.  OBU comes in at No. 23.

The Lady Bison have the lowest winning percentage (.500) from the 2012-2013 season of the teams that were in the top 25.  The potential of this team to succeed appears to be known throughout the NAIA.