OCU, OKWU combine for 12 homers in battle of Top 15 teams 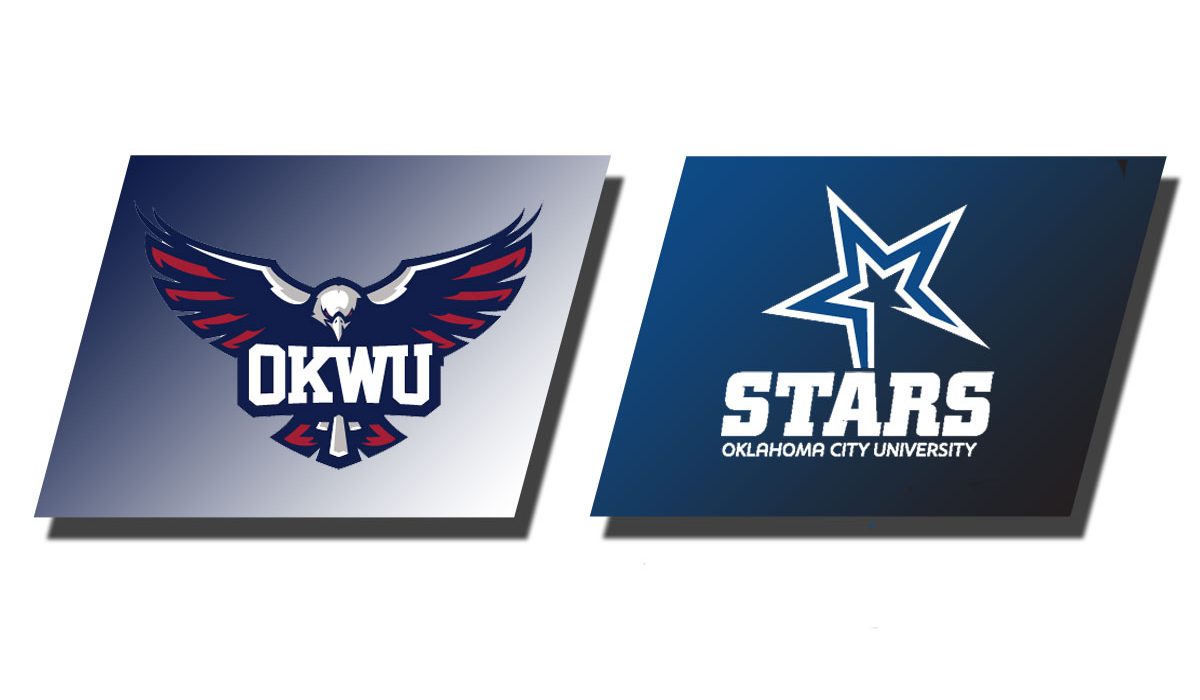 OKLAHOMA CITY – Oklahoma City University prevailed 14-11 over Oklahoma Wesleyan on Wednesday at Jim Wade Stadium in a battle of NAIA baseball teams ranked in the top 15.

Davis culminated a 13-pitch at-bat by crushing a two-run blast beyond the left-field wall. OCU led 11-9 with two out in the seventh. Anthon hammered a two-run homer over the right-center field wall to put the Stars ahead 13-9.

OCU erased a 9-8 deficit with five runs in the seventh. Bryson Lierletied the game with a run-scoring single to right.


Tyler Williams and Lierle belted back-to-back homers in the third. Lierle’s solo shot to left sliced Oklahoma Wesleyan’s advantage to 8-7. Anthon’s first homer of the game knotted the score at 8-8 with two out in the third.

Davis, a junior from Yukon, Okla., drove in two runs and scored twice as part of 2-for-4 performance, and Walbergh, a senior from Edmond, Okla., went 2-for-5, reached home plate three times and had three RBIs. Lierle, a junior from Altus, Okla., turned in a 2-for-4 day with two runs scored and two RBIs.


Tanner Andrews, a senior righty from Asher, Okla., sewed up the win by striking out the side in the ninth. Andrews struck out all three batters on called third strikes.