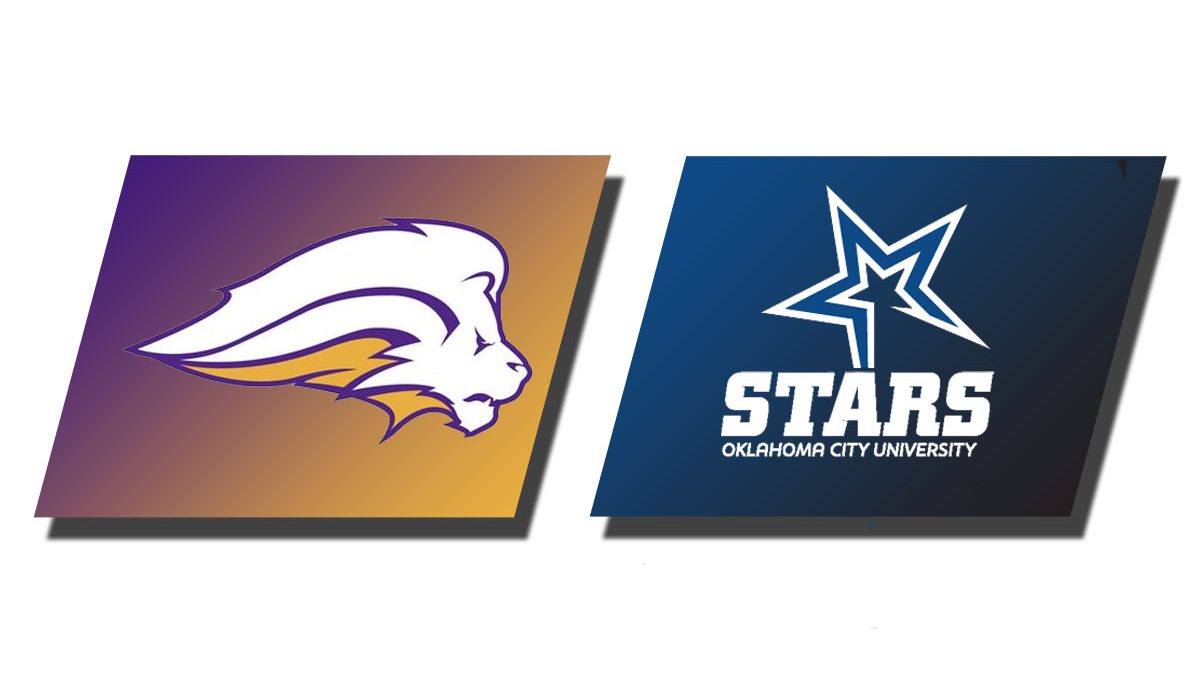 Joe Lytle, a senior from Yukon, Okla., hit his 83rd career double in the bottom of the sixth inning, tying the OCU career doubles record set last year by Jared Baker, who played for the Stars from 2014-17. Baker broke the doubles record set by Kirk Walker (77), who played for Oklahoma City from 2008-11, became the 2011 NAIA player of the year and holds several OCU records.

Garrett Foster, a senior from Ardmore, Okla., notched two doubles and a triple in Friday’s win. Foster leads the team with 18 doubles this season, followed by Lytle with 17 and Chappell and Shaun Corso with 11. Also picking up multiple extra-base hits for the Stars was Quinton Walbergh, who ended 2-for-3 with a double and triple.

The Stars were one double and one home run away from tying their season high in both categories. OCU’s season high of seven doubles came against Central Christian (Kan.) on Feb. 26 while its high of five home runs was against Wayland Baptist (Texas) on March 10.

Matt Young, a senior from Glendora, Calif., picked up his second win of the year after allowing only two earned runs and tossing seven strikeouts. When he pitches five or more innings this season, Young is averaging eight strikeouts per outing. Craig Knoche pitched two innings in relief on Friday and allowed no runs and two hits while striking out one.

Oklahoma City wraps up its series against SAGU with a doubleheader beginning at 1 p.m. Saturday at Jim Wade Stadium.