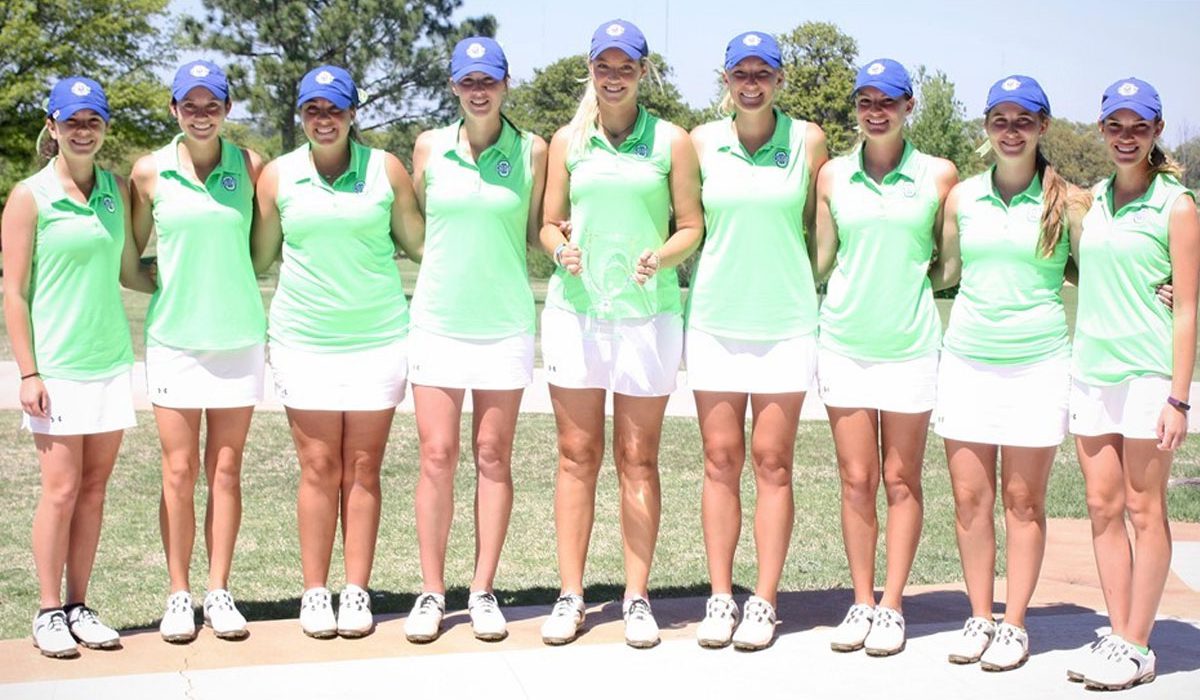 OKLAHOMA CITY – Oklahoma City University broke the school record for margin of victory with a 43-shot win in the O-City Classic on Tuesday at Lincoln Park Golf Course.

Goodin, a senior from Oklahoma City, turned in a 74-73-70–217 to edge Cassidy Evreniadis of Iowa Western by one shot on the par-72, 5,950-yard east course. Texas Wesleyan, ranked 10th, finished second with a 316-305-308–929. Goodin closed out the victory by firing in eight birdies in the last round. She sank five birdies of her 14 birdies in the tournament on the back nine.

Goodin and her fellow seniors played their final college tournament on their home course. OCU scooped up its third victory of the season. The Stars’ previous high for margin of victory came in a 32-stroke win in the Susie Maxwell Berning Classic on Oct. 17-18, 2016 at Lincoln Park.

“I couldn’t have asked for five better individuals,” OCU coach Marty McCauley said. “It’s a very special group. They’re wonderful kids. They’ve excelled athletically, academically and socially, which you can’t ask more for them to do all three. The legacy they leave going forward to the next generation of Oklahoma City University women’s golf players will be everlasting. They’ve set the bar really high and have done a wonderful job advancing that. I couldn’t be prouder of them.”

The Stars take aim at their sixth consecutive conference title in the Sooner Athletic Conference Championships on April 24-25 at Gaillardia Country Club in Oklahoma City.